“This is Us” will return for its fourth season later this month, but Mandy Moore is putting her pop star hat back on first.

The singer-songwriter has returned with her first new original song in a decade with “When I Wasn’t Watching.” The track is from her forthcoming new album, which she has described as California-sounding.

“To be able to confidently step back into this world with some of my very favorite humans and artists beside me (Taylor Goldsmith, Mike Viola, @dawestheband and Jason Boesel) is something else altogether,” the 35-year-old said of her collaborators including her husband. 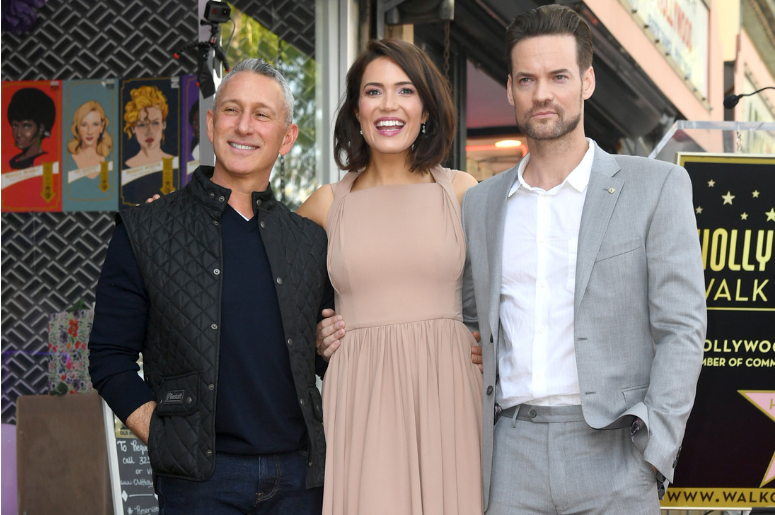 “When I Wasn’t Watching” is free-flowing and reflective: “I think everyone’s had the experience of feeling lost and not quite understanding how you’ve found yourself at a certain point in your life,” Moore said of the inspiration behind the song. “And I think the key is not to judge yourself for that. I’m a big believer in the idea that what you’ve journeyed through is ultimately going to factor into the person you become, and how you’ll greet whatever big challenge you face next.”

Moore hasn’t released any other details about her first new LP since 2009’s Amanda Leigh, but it is expected to be released sometime early next year.