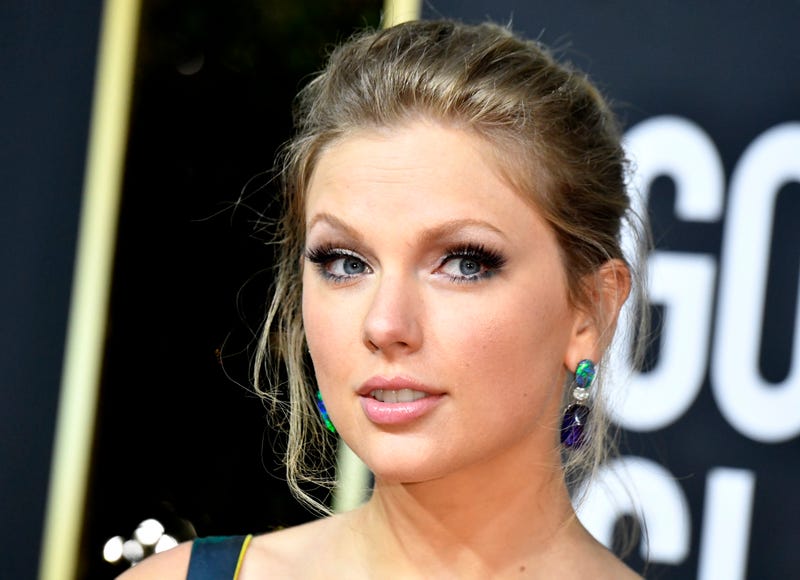 On Monday the U.S. Navy band totally won the internet after sharing a parody cover of Taylor Swift’s “We Are Never Ever Getting Back Together.”

The Navy’s Chief of Information, Charlie Brown, retweeted the U.S. Navy Band’s account and said, “This sea shanty parody may VERY MUCH not be your jam... I'm so thankful for the talent, creativity, and sense of humor of our @usnavyband.”

To quote @CHINFO, "We were very much into this music before it was cool." #seashanty #seashantytok #USNavy @USNavy pic.twitter.com/zZsioLIbvA

When first sharing the video the U.S. Navy band wrote, “To quote @CHINFO, 'We were very much into this music before it was cool’,” following with the hashtags “#seashanty #seashantytok.” Who knew there was a whole world of sea shanties happening on social media. The internet is a weird place.

Additionally, in true sea shanty fashion, the band gives a nautical twist to Swift’s “I Knew You Were Trouble,” delving deep into Taylor’s Red era.

Hey U.S. Navy Band can you do Cardi B next?!