Louis Tomlinson is back in the hot seat for another round of “Ask Me Anything.” The One Direction singer is putting the finishing touches on his debut solo album and planning a world tour, but he always has time for his Louies.

Last time around, Tomlinson told fans what actor should play him in a movie, which 1D member he would like to tattoo and the one thing he would ask any celebrity. Now we’re ready to dive into the 27-year-old’s favorite topic: music. 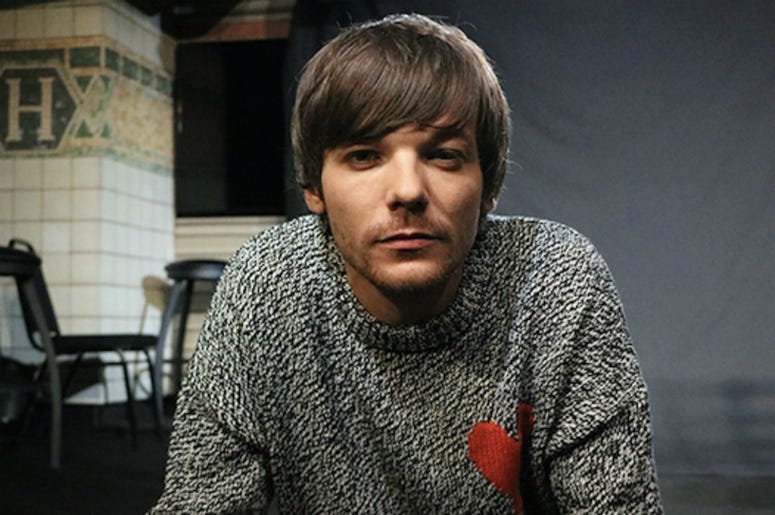 EXCLUSIVE: Louis Tomlinson on 'We Made It' and the One Tattoo He Regrets

Tomlinson revealed the best song to sing in the car right now and what song he would like to cover, but he really got honest when @princespark28 asked if he would still sing “Hey There Delilah” by Plain White T’s if he were back at his “X Factor” audition.

“No, I wouldn’t. It didn’t go very well. In hindsight, I probably should have picked a different song,” he admitted. “I went from that audition to “boot camp”… We had a song list of 20 songs to pick from; I picked an Adele song. I mean, how stupid is that? One of the best singers around.”

Things turned out just fine for Tomlinson, of course. His highly-anticipated LP Walls is due out January 31st. His world tour then begins March 9th in Barcelona, before he hits the U.S. starting June 9th in Minneapolis.

Tomlinson also revealed what he sings in the shower and what he listens to on tour in our exclusive video above.