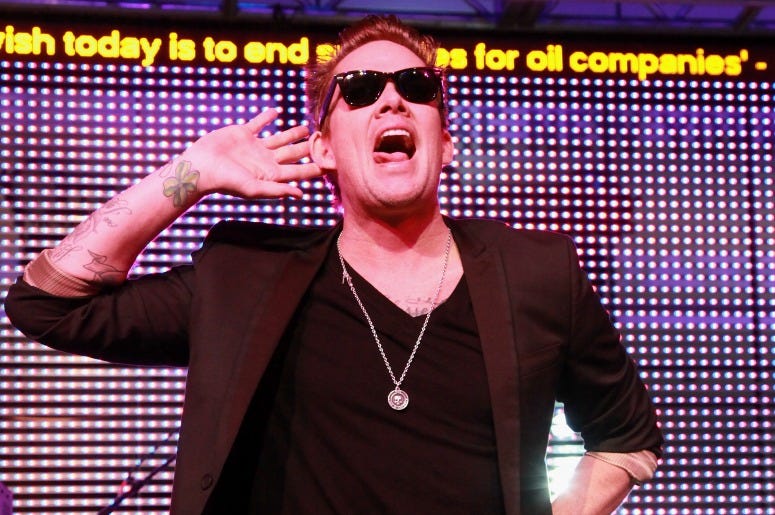 Mark McGrath of Sugar Ray got an uncommon request through Cameo, the service that allows you to hire celebrities to deliver messages on your behalf. The “Fly” singer and former Extra host was asked by a woman named Cheyenne, to deliver a long distance breakup to her boyfriend, Brayden.

“This is a little difficult for me to say because it’s the first one of these I’ve done,” confesses Mark as the video begins. “She wants you to know that you mean a lot to her, you mean the world to her, but she’s having difficulty staying in this long distance relationship.”

McGrath continues with compassion, offering up his own story about struggling with distance within his own marriage during his years on the road. “You never know what the future may hold,” he continues. “She still wants to be friends with you.”

According to the video, Brayden is a fan of Sugar Ray, which makes this either the most comforting breakup in history or potentially one of the most tragic. Is bad news better when it’s delivered by someone you love? Someone who has brought you countless hours of “Fly” feelings and “Every Morning” excellence? Or, has Sugar Ray been forever soiled by this heartbreak, with songs like “Someday” now constant reminders of a failed chapter in your life? Can someone check on Brayden please? 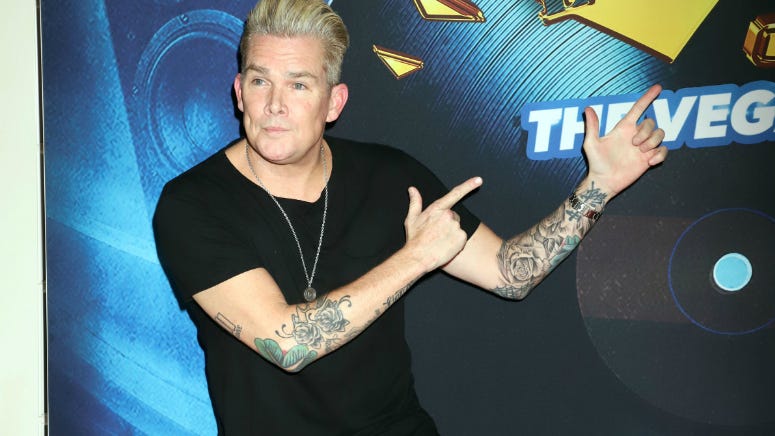 Mark McGrath of Sugar Ray Opens Up On His Career

“I wish I was delivering you good news,” McGrath exclaims. “Hopefully I can see you backstage, give you a high five someday dude, and we can maybe laugh about this sometime. Hopefully we all can – Cheyenne, Brayden, all of us.
We all can hang out.”

The going rate for Mark McGrath on Cameo is currently 100 dollars per video. The frontman has recorded several for the service, including shout outs, birthday wishes, and Happy Thanksgiving messages.

In the end, McGrath makes the message as uplifting as possible, assuring Brayden that he’s on track for big things despite this disappointing news.