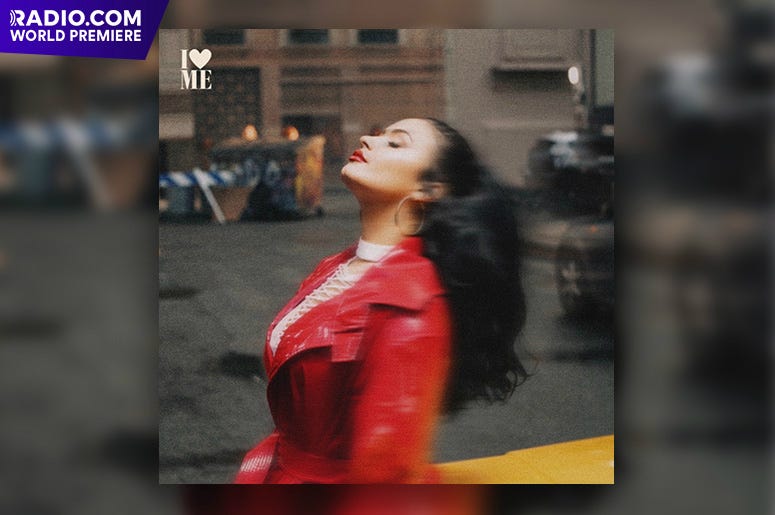 A new era for the pop star is officially underway with the release of her new single, “I Love Me.” It’s the first taste of her forthcoming seventh studio album, and the 27-year-old has a lot to talk about.

Lovato suffered a near fatal drug overdose in 2018 and has spent the months that followed taking inventory of how she got there and how she can find a path forward. Over staccato splashes of synth, Lovato attempts to throw away outside influences and find happiness in herself.

“Why do I compare myself to everyone?” she asks as the music swells on the chorus. “And I always got my finger on the self-destruct. I wonder when ‘I love me’ is enough.”

“I Love Me” from Demi Lovato is a RADIO.COM World Premiere, which means you can hear it here and stream it on the RADIO.COM app all throughout the day on Friday, March 6th.

Lovato called the song fun and lighthearted with a positive message, but said some of the other tracks on the new album would be darker.

“I Love Me” follows her emotional appearance at the 62nd annual GRAMMY Awards in January. She performed “Anyone,” a cry for help she wrote just days before she was hospitalized. Lovato followed up her first live performance since 2018 by singing the National Anthem at the Super Bowl.