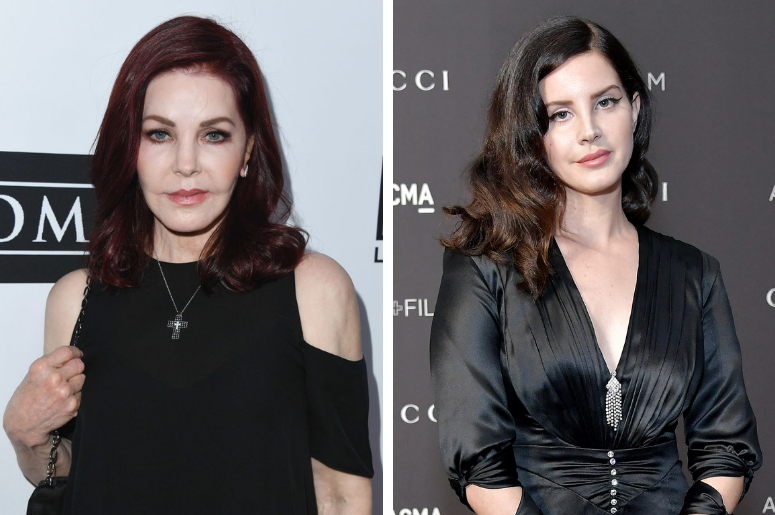 Indie pop singer Lana Del Rey has the vibe, the talent, and the striking resemblance to play Priscilla Presley in the upcoming Elvis biopic.

After Austin Butler was cast as Elvis in the upcoming film, outlets reported that Lana was eyeing the role of wife Priscilla.

"Lana looks just like Priscilla and has decided there's no way she won't get the part," a source said. Lana reportedly “feels it's a role she was born to play" and has asked her manager to coordinate with director Baz Luhrmann to get her the role. 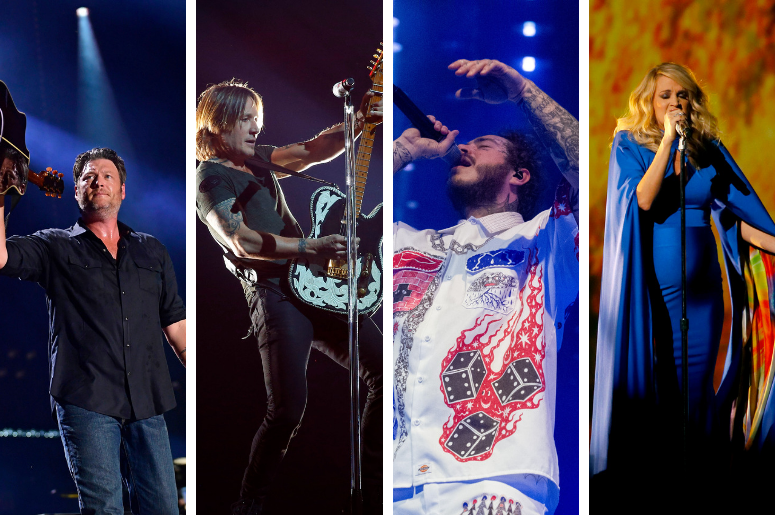 Priscilla herself soon heard the rumors, and was asked to give her thoughts on being portrayed by Lana Del Rey. "I like Lana," she stated simply to The Blast after confirming she’s in touch with Baz and has been kept in the loop on decisions.

While Lana has yet to prove her acting chops, the “Summertime Sadness” songstress has continued to show her versatility and her glowing presence isn’t something that can be taught.

Tom Hanks is set to play legendary manager Col. Tom Parker, and the film is said to largely focus on the relationship between Parker and Elvis.