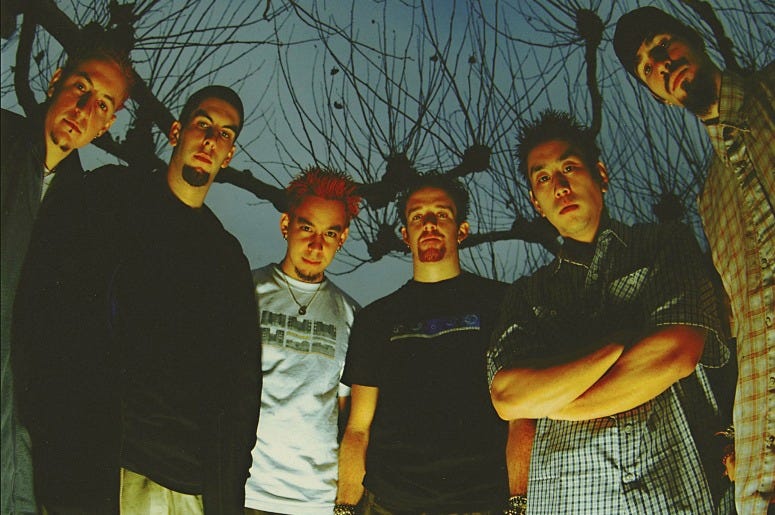 RADIO.COM is teaming up with Linkin Park for a special celebration of their debut album Hybrid Theory's 20th anniversary!

RADIO.COM presents 20 years of Linkin Park - one of the bestselling albums of all-time, and the single biggest seller from the year 2000 - all weekend, October 17 and 18 on your favorite RADIO.COM Rock and Alternative stations.

This exclusive RADIO.COM special will feature stories behind the making of the album as told by the band’s surviving members. Fans will also hear select tracks from Hybrid Theory, as well as music from the group's six other earthshaking records. 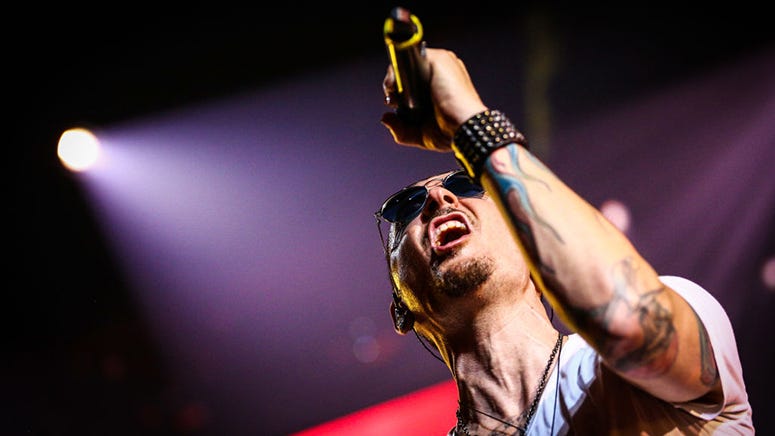 'Hybrid Theory' at 20: A reminder that the demo for Linkin Park's 'In The End' is completely different

The super deluxe edition also offers up three DVDs (2001’s Frat Party at the Pankake Festival, which documents the band’s time on the road, and two which were previously unreleased), a collection of art prints, and an 80 page book to dive into.