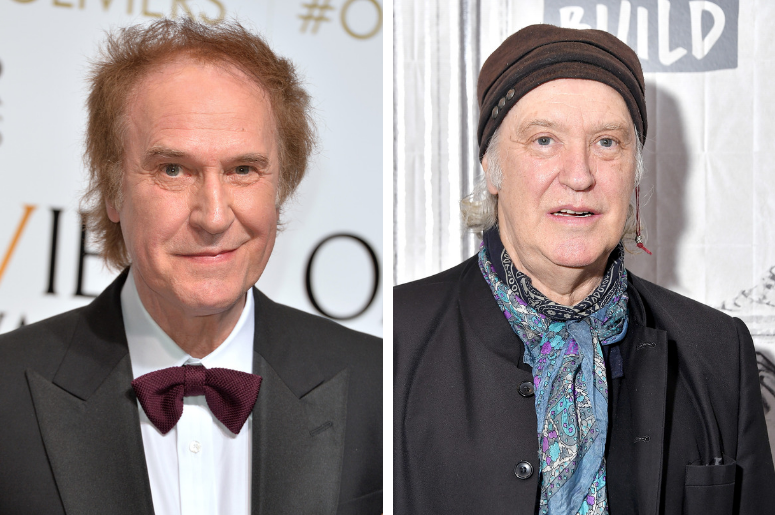 One of the most clamored for rock and roll reunions looks like it might finally be happening. Dave Davies of The Kinks told Rolling Stone he and his brother, Ray, continue to work on new music with original drummer Mick Avory.

The question now is, will those demos be polished and make it onto a new album under the banner of The Kinks, and will the trio hit the road for a tour with a new bassist?

“Interesting question,” Davies said. “I really don’t know. I think it’s possible. It’s not out of the question. But at this stage, it’s far too early to say. It would be fun though, wouldn’t it?” 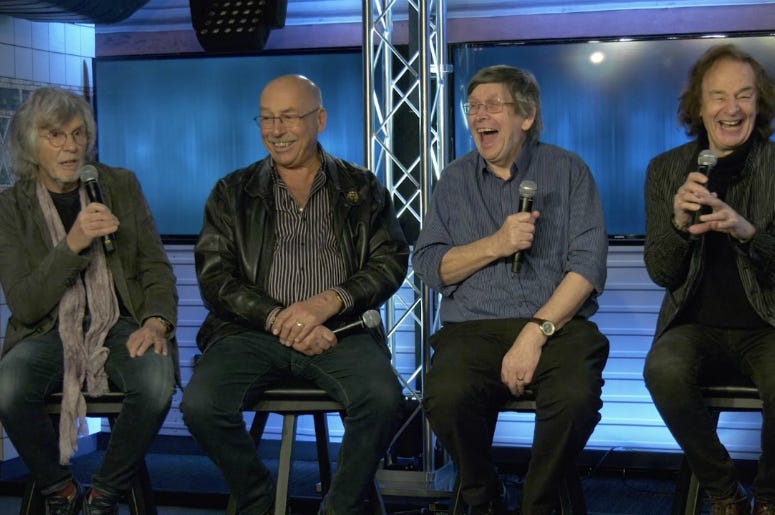 The Rock & Roll Hall of Fame Calls: It's Finally Time for the Zombies

Davies said the three have been working on new music for a few years, as well as anniversary releases and unreleased songs from the past.

“We keep going backwards and listening to a lot of old stuff. Some of that is very good, and some of it needs a bit of work.”

The Kinks, known to casual fans for 60s hits like “You Really Got Me” and to die hards for influential albums like The Village Green Preservation Society, have nearly two dozen studio albums under their belts. The last was 1993’s Phobia.