There's something about a song that tells a deep, intricate story...

One of the most famous examples, the late Charlie Daniels' iconic "The Devil Went Down To Georgia," which describes a fiddle duel between a boy named Johnny and Satan himself with the former ultimately winning in the end.

Canada's NIckelback is a band with a storied past just as unsettling -- over the years, singer Chad Kroeger and the rest of the players have endured dueling opinions of their work that has ranged from high praise to lowbrow put-downs. Guess it would seem only fitting that they would choose this as a cover then.

The band, along with guitarist Dave Martone, have taken the fast-paced track, added all of their guitar pedals and love of progressive rock, and given fans a brand new version of the bluegrass classic, even replacing the old-timey "fiddle" with a guitar.

Upon its release, the Internet did what the Internet does and had some words for the band, positive and negative naturally. Here are some of the highlights:

I loved it. I made my husband listen to it he is a huge Charlie Daniels fan he said great job guys

It's true, they did.

It wasn't bad enough he passed away you had to bastardize his song by replacing it with words like guitar/strummer/pick etc. Plus it had garbage vocals in comparison and the handling of the solos sucked.

Yeesh. Well, Like it or not, Nickelback are certainly proud of it and now you have to live with it. 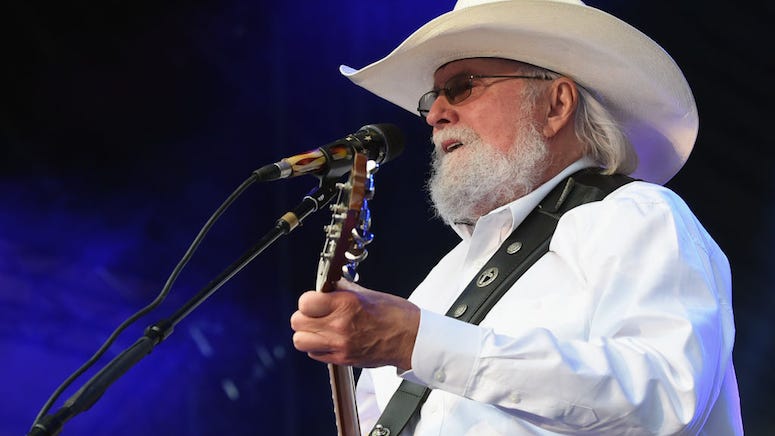 In a press release, Chad spoke about the release saying, “Charlie Daniels seamlessly fused country, southern rock, Western swing, blues and bluegrass into a sound and style all his own. More importantly, his ability to tell compelling and relatable stories through his songwriting has stuck with me to this day. None more so than 'The Devil Went Down to Georgia.' I was only five years old when that song came out and it remains one of my all-time favourites. A few years ago we recorded a rough take during a studio session with our good friend Dave Martone. It was a fun song to tackle and brought back so many good memories for us all. When Charlie passed last month, the world lost a music icon. I hope our version will bring half as much joy as his did for me and so many others.” 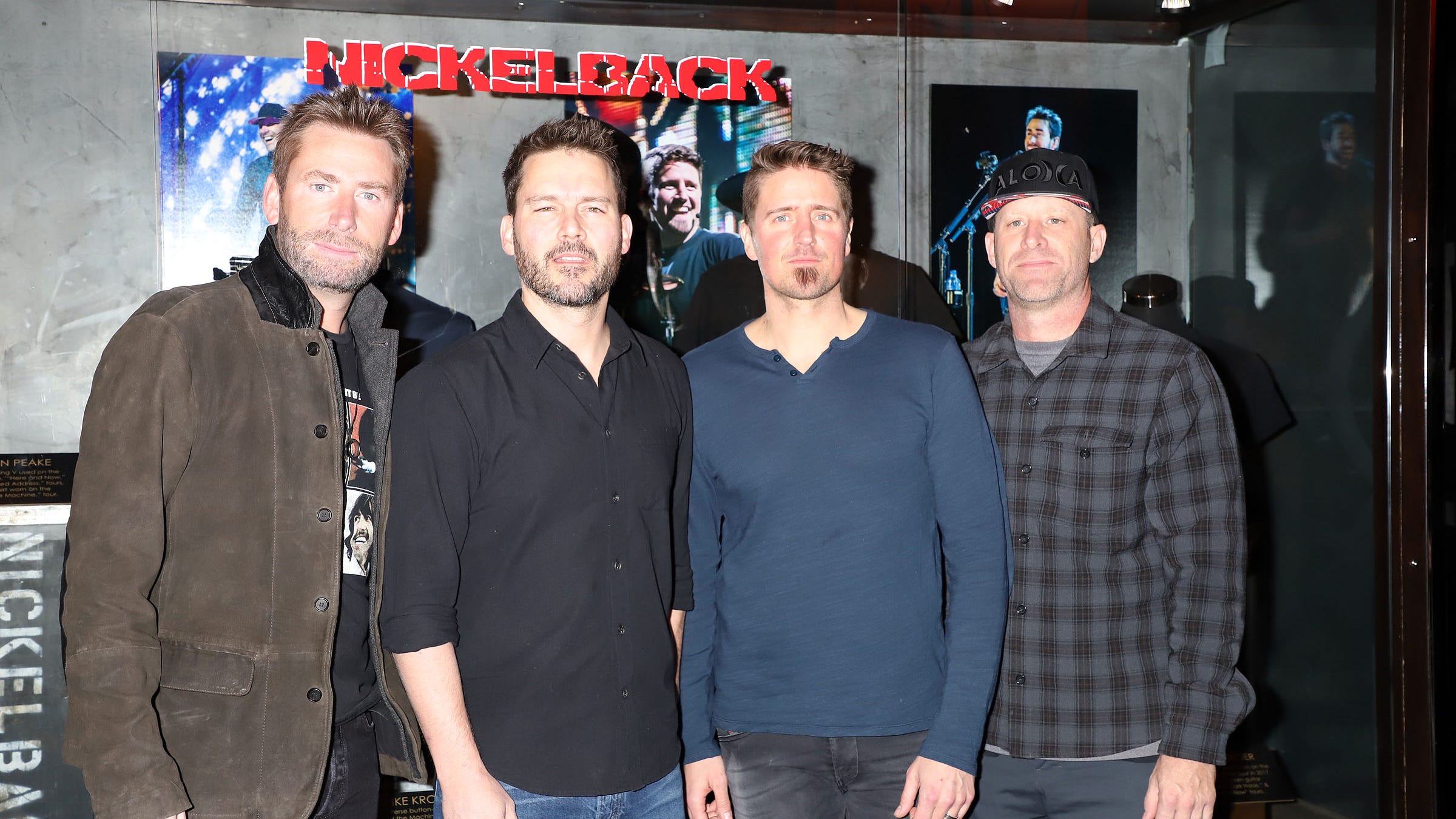 Nickelback Wants to Release a Heavy Album: "Metal is What Makes Me Go"

After releasing a Metallica cover back in 2018 that was so good people stopped making fun of them for an entire day, bassist Mike Kroeger said in February they were thinking about making a heavier album. This seems like a step in the right direction.