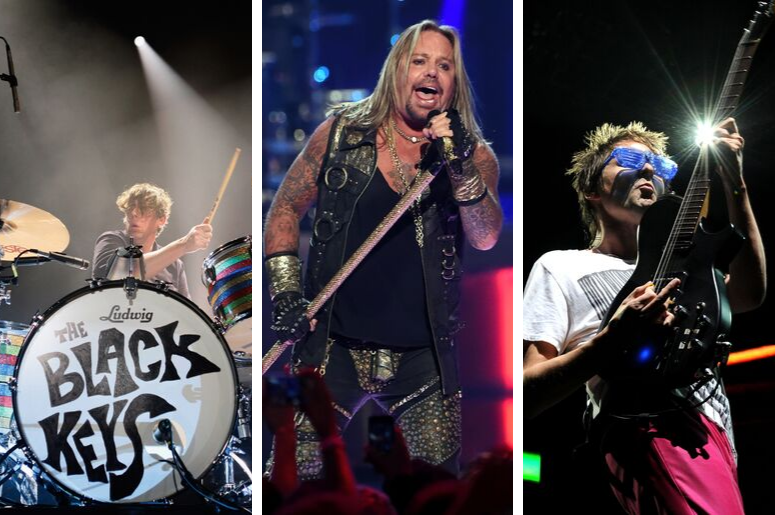 The WWE is ready to rock. The Black Keys, Mötley Crüe and Muse are among the artists that will appear on the in-game soundtrack for WWE 2K20.

2K announced the full roster of artists and says it was curated to suit the diverse tastes of the WWE Universe. The 12 tracks also include selections from Bring Me the Horizon, The Misfits, Barns Courtney, Watt ft. Post Malone and Lil Uzi Vert.

Fans have some fun features and firsts to look forward in the 21st installment of the game. The popular 2K Showcase in WWE 2K20 will highlight the Four Horsewomen – Charlotte Flair, Bayley, Sasha Banks and Becky Lynch, who is featured on the cover with Roman Reigns.

“My career has been about breaking barriers and doing what nobody else has done before,” Lynch said. “Being the first female Superstar on the cover of a WWE 2K video game is no exception.”

WATCH MORE: The Black Keys Take Us Inside 'Let's Rock'