Bon Jovi wants you to sing a song you’ve never heard before.

The New Jersey rockers are prepping their next single, “Limitless,” and if you want a preview, you’ll need to sing it yourself. It’s a contest in which the ultimate payoff is a chance to sing live on-stage with the band.

Bon Jovi is asking fans to go to SingBonJovi.com on their mobile devices, where they can record themselves performing the new song on top of an instrumental track. The lyrics are provided and begin with: “On a night like this, one prayer, one wish. Step out off the edge; it’s worth the risk. Life is limitless.” 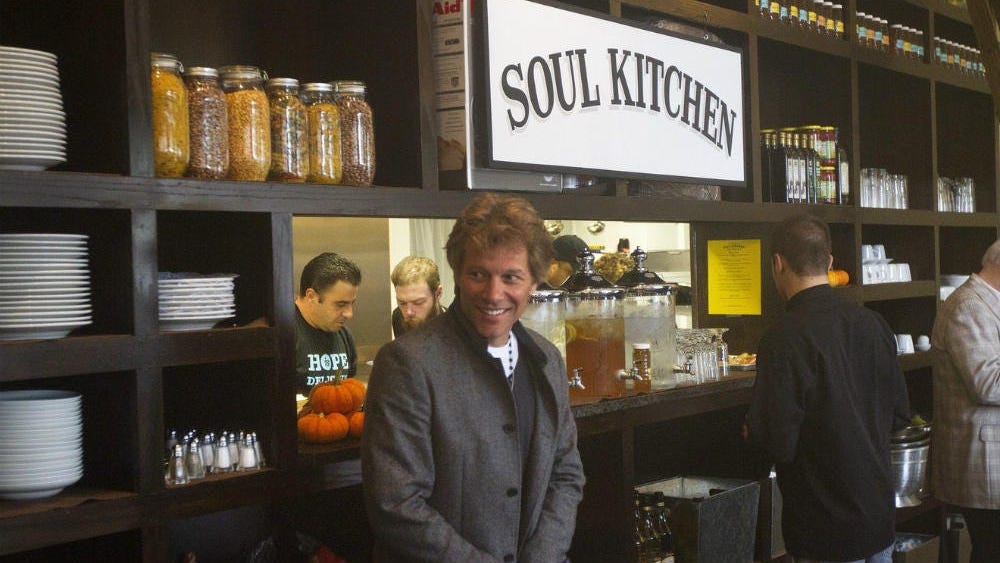 "Since no one has heard the full song yet, a press release says, "users will have to bring their own creativity to sing the lyrics how they think they should sound."

Contest entrants must then post their videos on their Instagram stories with #SingBonJoviContest and tag @BonJovi. The best versions will be share on the band’s Instagram, and the winner will get to sing “Limitless” with Bon Jovi during their upcoming summer tour with Bryan Adams.

To preview our new single ‘Limitless’, you’ll need to sing it yourself! Go to https://t.co/Eb7uER8IlW and enter the contest to sing ‘Limitless’ live on stage with us! #SingBonJoviContest pic.twitter.com/M1UYc27YCo

The band’s official version of the new song will appear on their forthcoming 16th studio album, Bon Jovi: 2020. It does not have a release date yet, but Jon Bon Jovi has said it will feature more socially conscious themes without being overly political. “I’m very happy with it,” he said. “It’s a different record.”

Prior to “Limitless,” Bon Jovi shared “Unbroken,” a single written for the documentary “To Be of Service.” The film is about veterans dealing with post-traumatic stress disorder with the help of service dogs, and all proceeds from downloads of the song go to the Patriotic Service Dog Foundation.