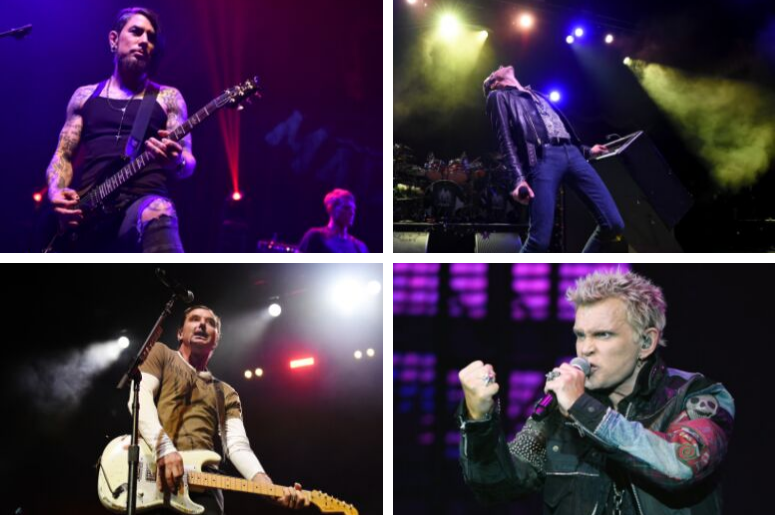 An all-star band is being assembled to raise money for a good cause. Dave Navarro and Billy Morrison have announced the second installment of Above Ground – an organization that is dedicated to raising awareness and money for the treatment of mental health.

The band will perform The Stooges’ self-titled debut album and David Bowie’s The Rise and Fall of Ziggy Stardust in their entirety. The show will take place September 16 at the Fonda Theatre in Los Angeles.

Garson was Bowie’s longtime keyboard player and both Morrison and Stevens have played with Idol.

Proceeds from the Above Ground concert will be donated to the Recording Academy’s nonprofit MusiCares. 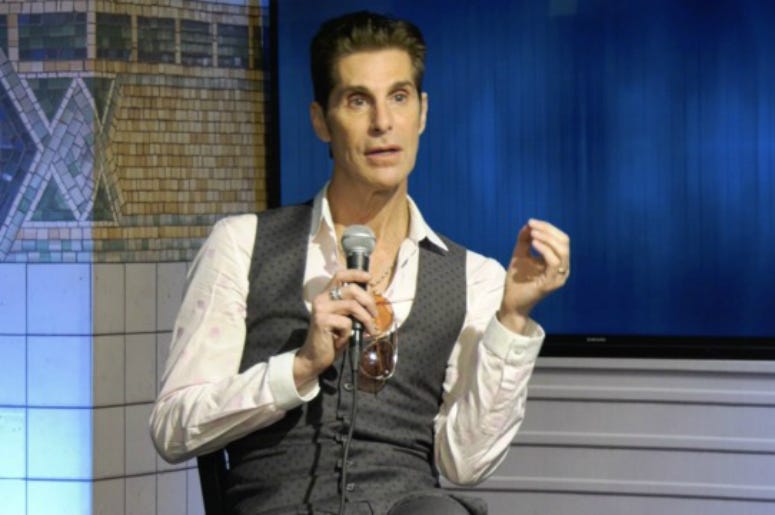 Jane’s Addiction hasn’t released a studio album since 2011’s The Great Escape Artist, but they’ve performed as recently as 2017 and Farrell just dropped his new solo album Kind Heaven. The frontman told RADIO.COM the politically-charged LP was inspired by a vivid dream.