Dee Snider is moving full speed ahead with his quest to get rock music back in the game.

The Twisted Sister frontman is promoting a change.org petition that aims to put AC/DC on stage during the next Super Bowl halftime show. Not since The Who in 2010 has a traditional rock band earned top billing during the NFL’s showcase event, and Snider has been aggressively calling out the powers that be since Jennifer Lopez and Shakira were announced as the headliners for Super Bowl LIV. 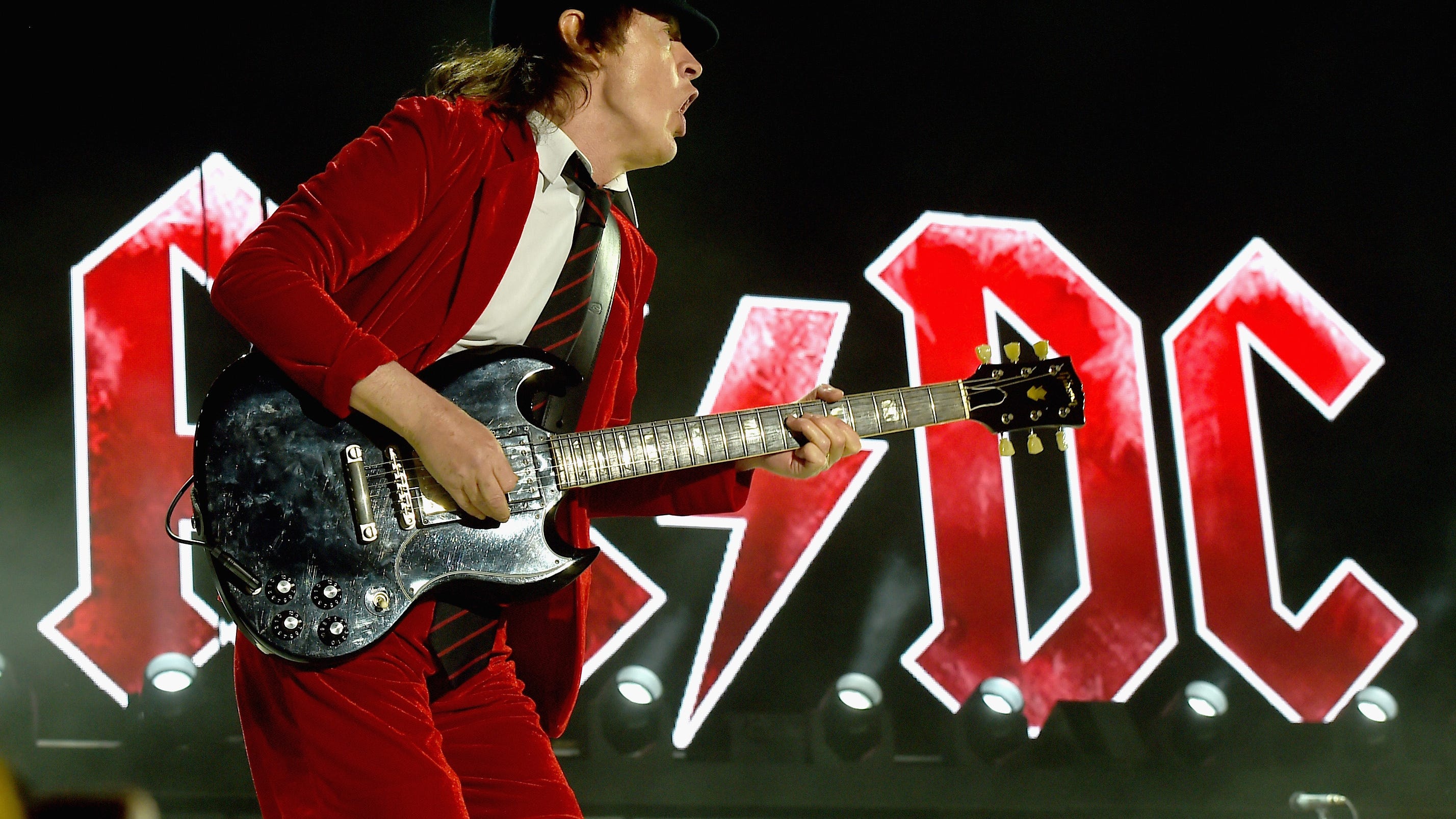 The new petition falls right in line with Snider’s mission to get AC/DC recognized. He pointed out that the Australian hard rock legends have sold millions of records, have a worldwide following and are expected to release a new album and tour this year. The petition was started by a fan named Gina Dilecce and tweeted by Snider to his 184,000 followers.

“It’s been a while since we’ve had some real metal play the halftime show for the Super Bowl,” states the petition. “Don’t get me wrong, all music artists have done a great job and should play the show, but we all need a turn. It’s time for some rock and roll! And who better than AC/DC to play? They are coming back together, making a new album and possibly touring again. This would be perfect! Come together, metal heads, and get this going! Dee Snider of Twisted Sister is with us!”

Lenny Kravitz and the Red Hot Chili Peppers have made guest appearances during halftime shows in recent years, but it has been a decade since a rock band headlined the main event. The Who actually capped a six year run of rock that featured Paul McCartney, The Rolling Stones, Prince, Tom Petty & the Heartbreakers and Bruce Springsteen and the E Street Band.

“Once again the great heavy music that rocks the stadiums week after week, game after game is completely ignored,” Snider lamented after this year’s announcement. “I guess we don’t shake our a** enough.”

AC/DC has not made an official announcement about its plans for 2020, but Snider and others have said they have first-hand knowledge about the return of frontman Brian Johnson and drummer Phil Rudd for new music.