The Foo Fighters are getting serious about recording a new album. They recently announced they will soon begin work on the follow-up to 2017’s Concrete and Gold. In the meantime, another surprise EP has been released to hold fans over.

This one, called 01020225, contains four tracks including a cover of the Psychedelic Furs’ “Sister Europe” and The B-52’s “Planet Claire.” The latter was recorded live at the Supper Club in New York in 2002 with singer Fred Schneider.

The other two tracks on the new EP are “The One,” which originally appeared on the soundtrack for “Orange County,” and “Win or Lose” from the 2001 film “Out Cold.” 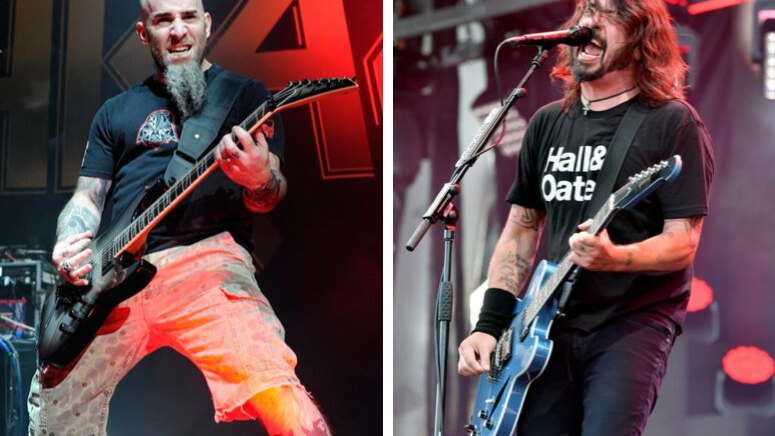 Last month, the Foo Fighters released an EP that featured demos and alternate versions of songs from 2007’s Echoes, Silence, Patience & Grace, as well as covers of “Holiday In Cambodia” from the Dead Kennedys and “Keep The Car Running” from Arcade Fire.