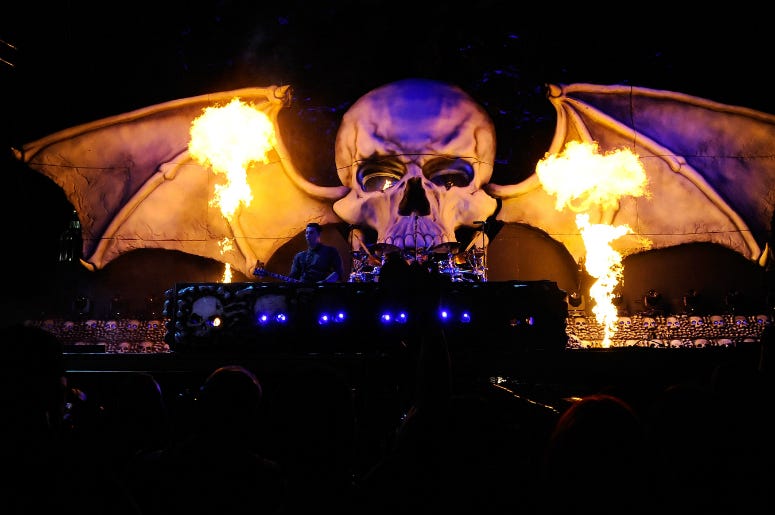 The bass guitar used to lay down the groove on the first-ever demo recorded by Avenged Sevenfold can be yours.

A black Ibanez played by founding member Matt Wendt was put on the auction block with a starting bid of $100, but the price tag has already surged past $10,000 with less than a week to go.

Wendt also used the bass for a few early Avenged Sevenfold shows before he left the band to go to college. A7X offered more of the backstory on the auction site:

“We started Avenged Sevenfold in 1999 while in high school. After a bunch of failed punk bands didn’t work out we were looking for something that blended our love of punk rock, metal and hardcore together,” they said.

“The band started off as a four-piece and would practice daily in M. Shadows’ parents’ garage. We would go on to write all of our albums through the “white album” in that space. Before that though, all we wanted to do was make a demo and play a couple shows. The original line up consisted of Zacky V, The Rev, M. Shadows and Matt Wendt. Matt played with us for a couple of years before deciding to head off to college. We had many fun years with him growing up. Recently, we caught up with Matt at a show and he thought that there would possibly be an A7X fan out there that would like his original bass that he played on our first demo.” 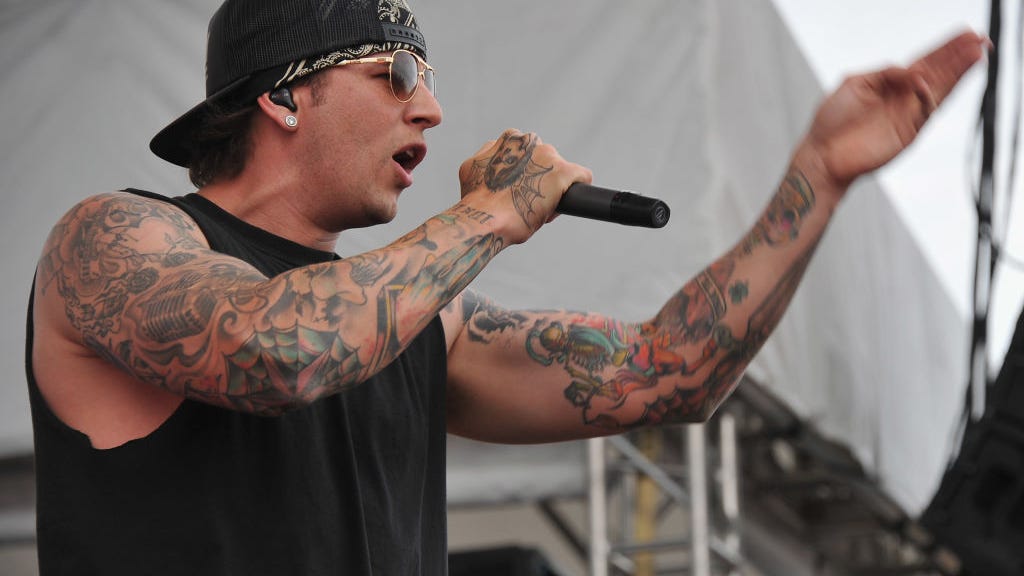 The bass is autographed by Wendt, and $500 from the auction will be going to charity.

This isn’t the first time Avenged Sevenfold sold something cool to raise money for a good cause. They launched a shop on Reverb to sell more than 20 pieces of gear and memorabilia including an autographed snare drum, microphones and posters.

A portion of the proceeds will go to Note for Note – a non-profit organization that provides children with free access to musical instruments and lessons.