For about two years now, Biggy Pop, the cockatoo son of iconic punk singer Iggy Pop, has been strutting his stuff on his own Instagram channel.

Now just like his dad who has campaigned on the behalf of animals in the past, Biggy is using his platform for a good cause and has been named the “founding patron” of the Byron Bay Wildlife Hospital in New South Wales, Australia.

“I’m a bird, and a real wild one, and I have many cockatoo cousins in Australia,” Biggy Pop was “quoted” as saying in an official statement. “I was so distressed to hear that 180 million birds died in the catastrophic bushfire crisis that killed over 3 billion native animals over the Australian summer. That really horrified me.”

He continued, “I heard about the team of Australian veterinarians building Australia’s largest mobile wildlife hospital and I thought, ‘That is such a brilliant idea.’ So when they asked if I would be their founding Patron, I thought ‘Yeah, I’d love to connect with my bird sisters and brothers in the magical land of Oz.'” 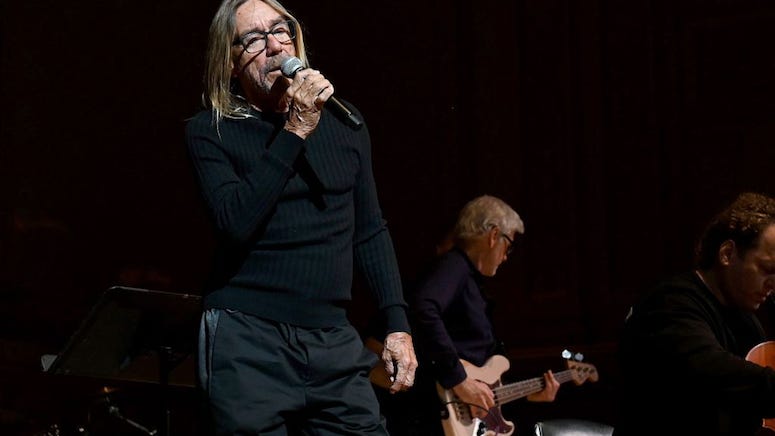 Hospital Founder and CEO, Dr Stephen Van Mil said, “When we heard that Iggy cares as much about wildlife as we do, it made perfect sense for Biggy Pop to be our founding Patron. We are over the moon and truly honoured that he’s the bird to help us spread the word. Together, with Biggy, we’re doing this #forthewildlife.”

Biggy became part of Iggy's life 12-years-ago when he rescued him from a roadside vendor in Florida. His duties with the organization will be to help promote and raise funds to build Australia’s largest mobile wildlife hospital, a service desperately needed in the wake of the devastating wildfires that ravaged the country. Seen as one of worst wildlife disasters in modern history, nearly three billion animals were killed or displaced during the 2019-20 bushfire season.

For more information on the Byron Bay Wildlife Hospital, and how you can help, please visit their website.