O.A.R. once recorded a song called “That Was a Crazy Game of Poker.” Now we have an intense game of chess with Jack White and Jimmy Fallon.

The Raconteurs singer/guitarist joined the “Tonight Show” host for a quick but memorable segment. With dramatic music playing, the two square off for a chess match that looks like it’s set in the 1800s – probably since White is usually dressed like that anyway.

As the clip progresses, it’s revealed that grapes are being used for chess pieces – some get eaten, some get crushed - and Fallon ends up being punched in the face. 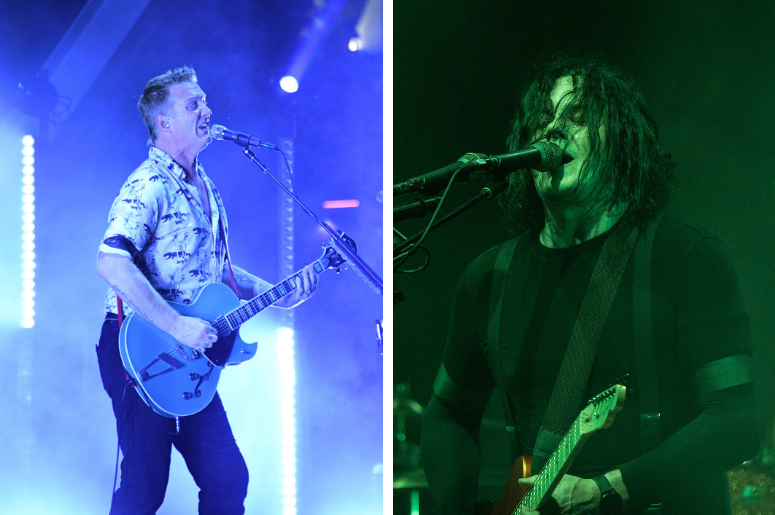 The Raconteurs are on a mini-break between tour dates. The band is on the road to support their long-awaited third studio album Help Us Stranger.

White also made dreams come true with his much-talked-about meeting and then collaboration with his opposite color. He and Jack Black apparently recorded a song together, but it’s not clear if White appears on the track, or if Black’s Tenacious D was simply using his home studio.