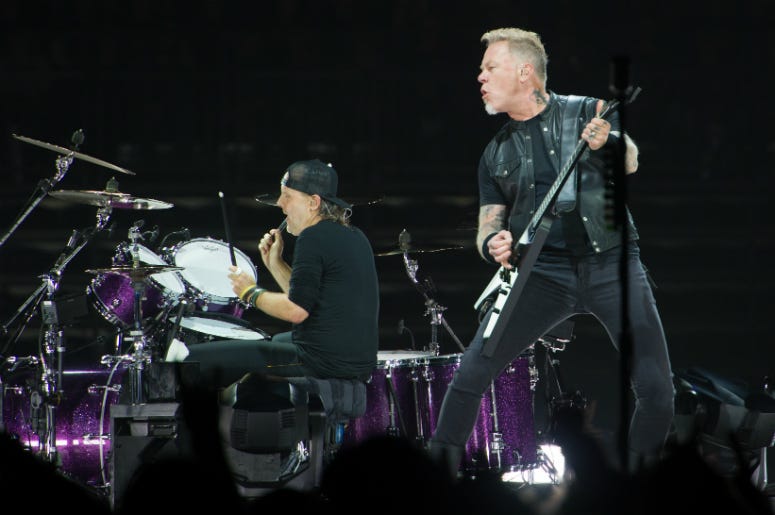 Metallica is upping its wardrobe game. The band that has already brought us collaborations with Billabong apparel and Nixon watches is now looking out for our feet.

Metallica is working with Stance on a line of socks that screams metal. There are several different styles including designs based on the albums "Kill 'Em All", "Ride the Lightning" and "Master of Puppets.”

"Check out our latest collaboration, this time with sock icons Stance,” Metallica said in a statement. “This collection features eight different styles, including a mix of performance and casual options, plus something for the kids, too!"

On the music front, Metallica recently announced that it will headline five U.S.
festivals in 2020: Epicenter, Welcome to Rockville, Sonic Temple, Louder Than Life, and Aftershock. Metallica will play two shows at each stop.

“You know we love a challenge, so when Danny Wimmer Presents invited us to headline all five of their Spring/Fall U.S. rock festivals, that sounded like great fun,” Metallica said. “But play two separate sets on two nights in the same weekend? Definitely count us in!” 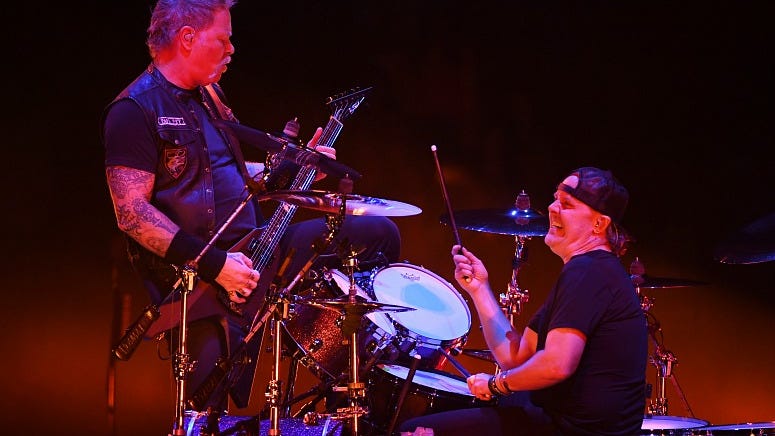 Momentum is also slowly building towards what should eventually be the band’s 11th studio album. Their last was 2016’s Hardwired… to Self-Destruct, and guitarist Kirk Hammett has said he has plenty of material ready to start working on new music.

“As it stands, as we speak, I have a lot of material — really kick-a**, great material — that I just can’t wait to show the other guys and turn into some music, record, get the album out and have more kick-a** metal,” he said.