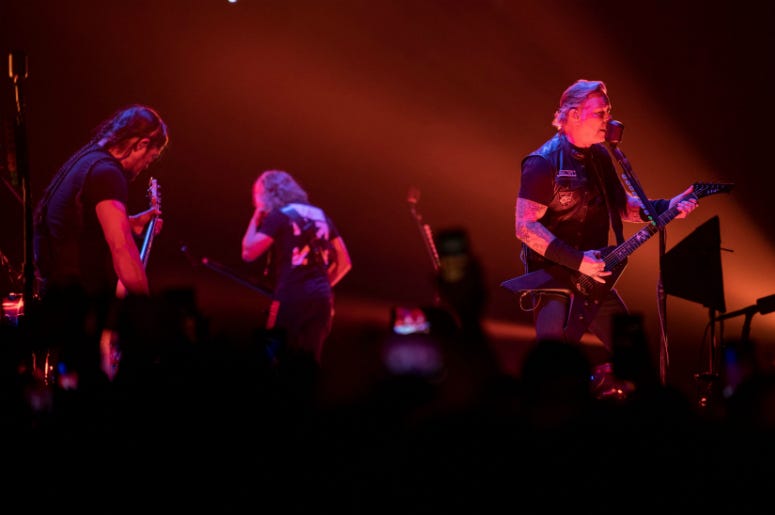 The announcement is the payoff for the countdown clock the band teased earlier this week. Metallica will play on two nights of each festival – all produced by the same company.

“You know we love a challenge, so when Danny Wimmer Presents invited us to headline all five of their Spring/Fall U.S. rock festivals, that sounded like great fun,” Metallica said in a statement. “But play two separate sets on two nights in the same weekend? Definitely count us in!”

We’re teaming up with Danny Wimmer Presents for ten shows at five festivals in 2020. Fifth Member Presale is happening now with tickets go on sale to the general public on Monday, October 14th. Learn more at https://t.co/b33EeLgbDr. pic.twitter.com/27OkwYzHIf

May 1-3 - Epicenter at its new location at the Charlotte Motor Speedway in Charlotte, NC
May 8-10 - Welcome To Rockville at its new location at the Daytona International Speedway in Daytona Beach, FL
May 15-17 - Sonic Temple Art + Music Festival at MAPFRE Stadium in Columbus, OH
September 18-20 - Louder Than Life at Highland Festival Grounds at KY Expo Center in Louisville, KY
October 9-11 - Aftershock at Discovery Park in Sacramento, CA 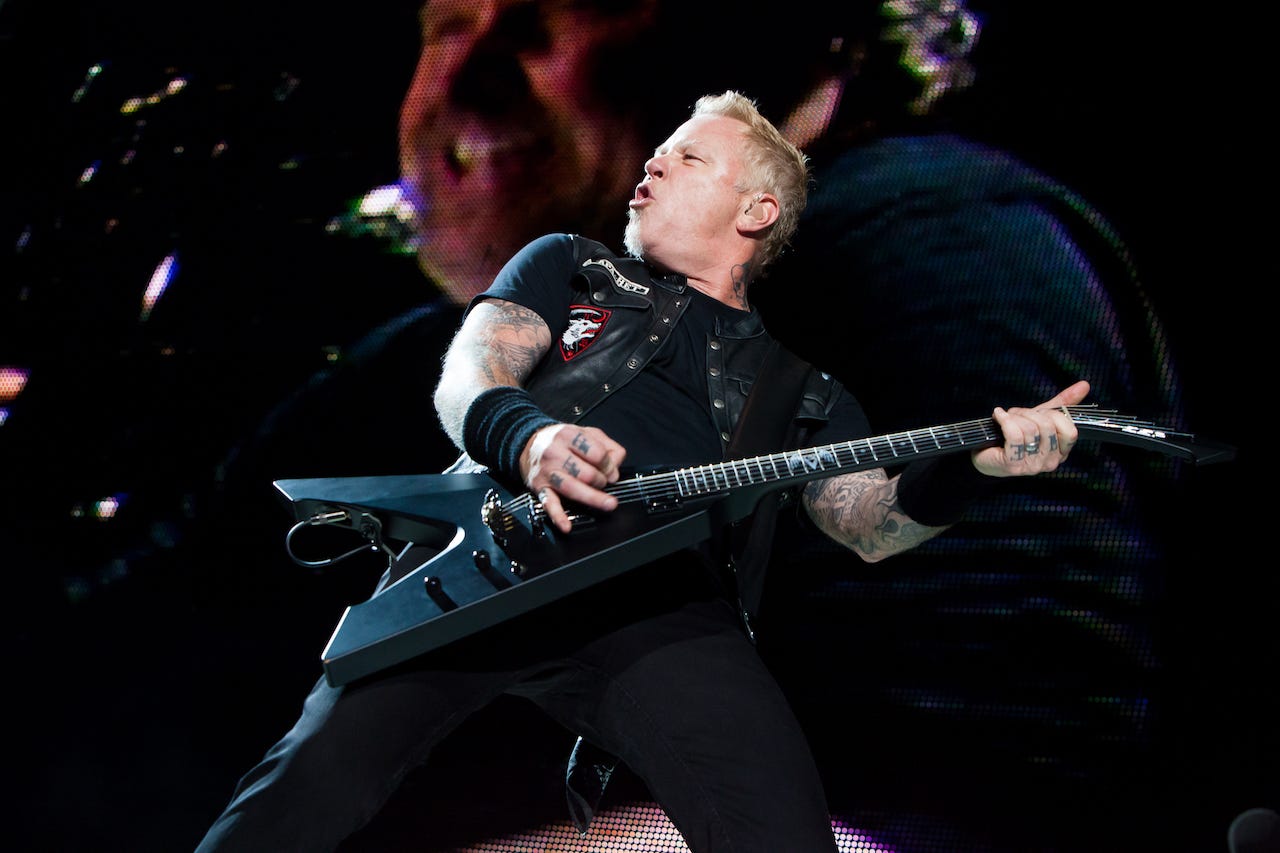 Is Metallica the Biggest Touring Act Ever?

Metallica has been packing fans in to arenas and stadiums as a headliner for decades now, but drummer Lars Ulrich fondly recalls the days when they were still a supporting act – especially when it was opening for bands like AC/DC.

Ulrich made an appearance on “Brian Johnson’s Life on the Road” and reminisced about the Monsters of Rock tour nearly 30 years ago.

"Playing with you guys on that run in 1991, which was the last time we really sort of supported anybody, we were in heaven getting a chance to be close to you guys and watch you every night for six weeks,” Ulrich told the singer.

You can hear more in the preview below. The full episode airs October 13th on AXS TV.