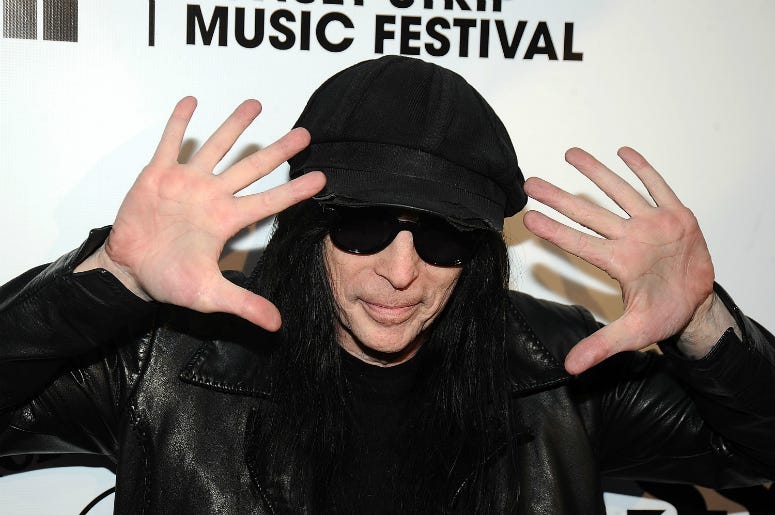 Thanksgiving is here, and while most Mötley Crüe fans are grateful for having their favorite band back, guitarist Mick Mars will be feasting on “crow and humble pie” this year.

Things were bound to get a little verbally messy when the “Kickstart My Heart” band recently announced a tour four years after signing a cessation of touring agreement. All four Mötley Crüe members strongly stated in their own ways that they were serious about not being the band that does multiple reunion tours, but Mars needed to make one thing clear because of something he said on “That Metal Show” a few years ago. 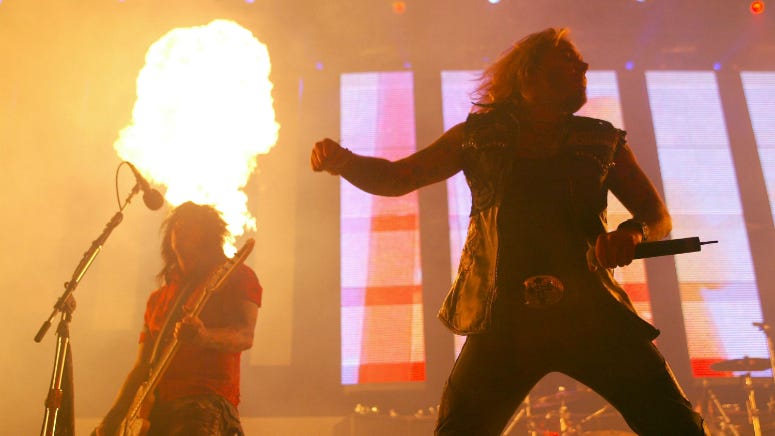 “If (another tour) happens, I would invite the world to come for free,” Mars quipped. And while a free global tour was never going to happen, Mars felt the need to set the record straight while saying he earnestly thought Mötley Crüe was done touring when they signed the agreement.

“While I was clearly joking about the free tickets that night on “TMS,” I was also deeply convinced that we would never ever be touring again,” he said in a statement on Instagram. “I would never have expected to be facing a whole new generation of fans demanding to see us play. In fact, touring with MÖTLEY CRÜE comes at a weird place in time, since my solo record is almost complete after such a long time of writing and recording. But, I put our fans first. Anyways, I am eating a lot of crow and humble pie this Thanksgiving for those remarks and accept that some of you see this as me being dishonest. I said what I said and I was wrong. Peace.”

Mötley Crüe’s long-awaited, no-hold-barred biopic “The Dirt” introduced the band to a new generation of fans, and sometimes band members just find themselves in different places as time goes on. So the band literally blew up their cessation of touring agreement and will hit the road with Def Leppard and Poison next year. No dates have been announced yet, but it’s expected to be a summer stadium tour.

WATCH MORE: Nikki Sixx and the Cast of "The Dirt" Tell All