Mötley Crüe has shared a new lyric video for their song “Ride With the Devil.” It was one of four new tracks they recorded for The Dirt soundtrack.

The accompanying music to their no holds barred Netflix biopic became Mötley Crüe’s first top 10 since their last studio album, Saints of Los Angeles, in 2008. The soundtrack contains 14 standards along with “Ride the Devil,” “Crash and Burn,” “The Dirt (Est. 1981)” featuring Machine Gun Kelly, and the surprising cover of Madonna’s “Like a Virgin.”

Mötley Crüe may have signed a cessation from touring agreement that went into effect at the end of 2015, but they’ve been doing a lot to remain front and center in 2019. Band members, especially Nikki Sixx, are active on social media, and they’ve been releasing new videos around The Dirt.

In other Mötley news, drummer Tommy Lee has been cast in the upcoming horror movie “The Retaliators” along with Jacoby Shaddix of Papa Roach and members of Five Finger Death Punch. The movie stars Mark Hamill and Sean Astin and is being shot in the Philadelphia area. 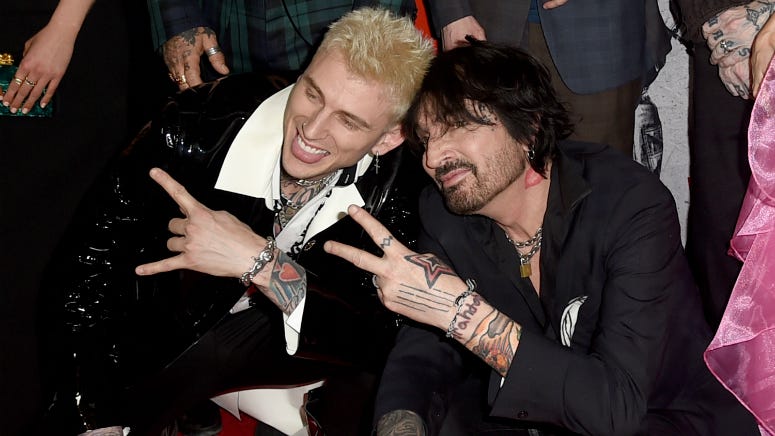