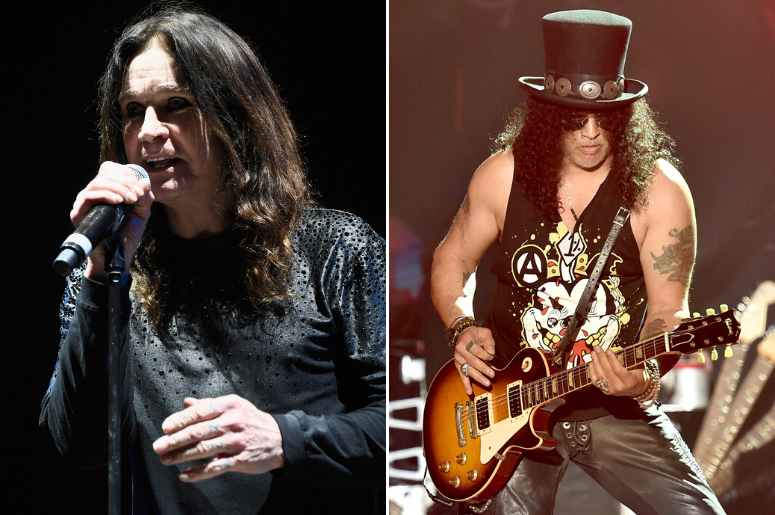 An angelic choir is interrupted by a demonic guitar riff to kick off Ozzy Osbourne’s new single “Straight to Hell.”

The second taste of new music from the Prince of Darkness this month tells the story of drug addiction from the point of few of a deadly substance.

The track then takes off with a soaring guitar solo by Slash.

“Straight to Hell” follows the release of “Under the Graveyard.” Both new songs will be included on Ozzy’s upcoming album Ordinary Man, which is due early next year and also features Guns N’ Roses bassist Duff McKagan on bass and Red Hot Chili Peppers drummer Chad Smith on drums.

Ozzy has said working on his first new album in nearly a decade gave him purpose while he recovered from a series of debilitating health setbacks. 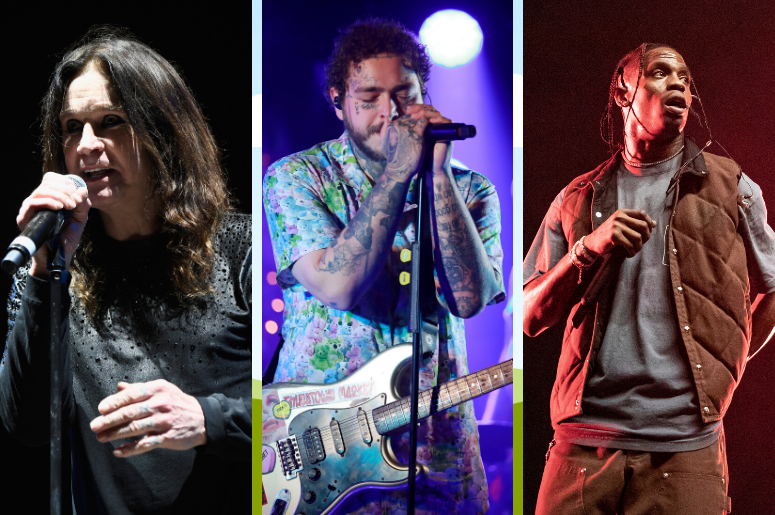 “If it wasn’t for making this record I would still be on traction, thinking, ‘I’m going to be lying here forever,’” he told The Sun. “I’ve missed music so badly. My fans are so loyal and so good. Up until making the album I thought I was dying. But that got me off my a**.”

Ozzy’s string of bad luck started last October when he developed a staph infection after hand surgery, then he got the flu which morphed into pneumonia. But the worst was yet to come when he fell face-first in his home in January, leading to neck surgery that resulted in agonizing pain.