Just days away from the release of his highly-anticipated new album, Ozzy Osbourne has been forced to cancel tour dates for his 2020 No More Tours 2 tour. Citing scheduling concerns as the singer seeks additional medical treatment in Switzerland for his Parkinson’s diagnosis and other ailments, Osbourne has decided to scrap the dates all together rather than once again ask fans to change their plans.

“I’m so thankful that everyone has been patient because I’ve had a s*** year,” Ozzy shared in a statement posted to Facebook Monday night. “Unfortunately, I won’t be able to get to Switzerland for treatment until April and the treatment takes six-eight weeks.” 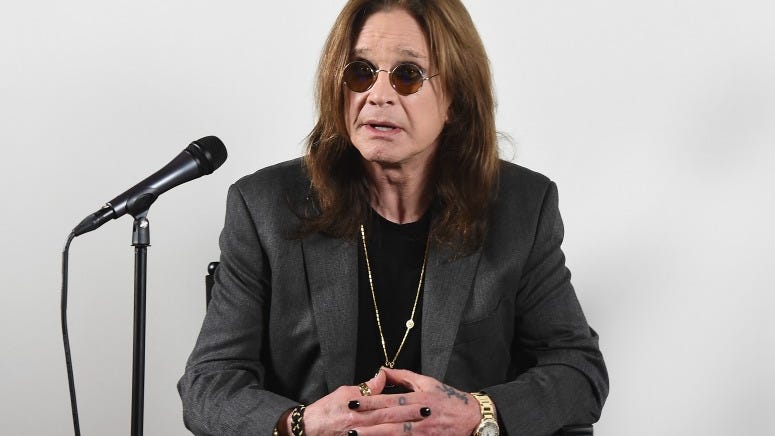 “I don’t want to start a tour and then cancel shows at the last minute, as it’s just not fair to the fans. I’d rather they get a refund now and when I do the North American tour down the road, everyone who bought a ticket for these shows will be the first ones in line to purchase tickets at that time.”

Fans with tickets will have first access to upcoming Osbourne tour dates, and refunds are being made available at the point of purchase for these shows.

OZZY’s 2020 North American “NO MORE TOURS 2” has unfortunately been cancelled to allow OSBOURNE to continue to recover...

Last month Osbourne and his family shared his Parkinson’s diagnosis, something the Prince of Darkness has actually been living with since 2003. In an interview with Good Morning America, the Osbournes shared some of their struggles and their plans to continue seeking treatment in Switzerland.

"There's so many different types of Parkinson's,” Sharon Osbourne explained. “It's not a death sentence by any stretch of the imagination, but it does affect certain nerves in your body. And it's like you have a good day, a good day, and then a really bad day."

On February 21, Ozzy Osbourne will release Ordinary Man, his first album in 10 years.