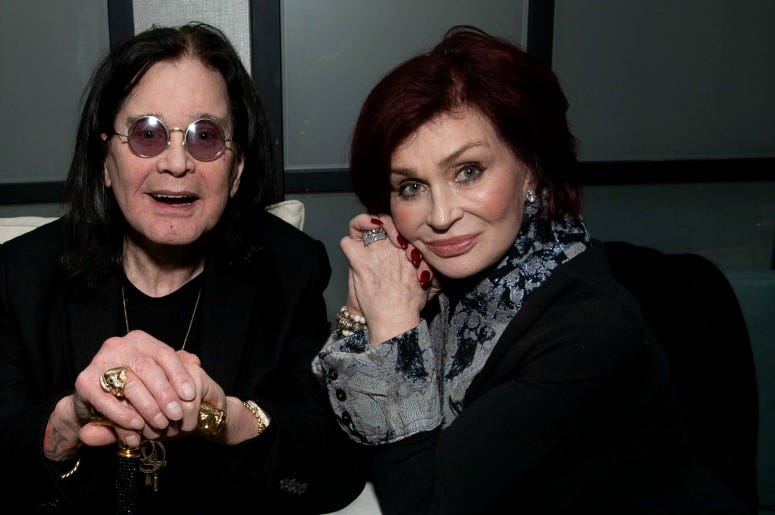 Ozzy Osbourne has unleashed the video for “Under the Graveyard,” his first music video in years and a semi-autobiographical look at his life with wife Sharon Osbourne.

Set in West Hollywood in 1979, actor Val Kilmer’s son Jack Kilmer plays Ozzy, raging through hotel parties and eventually coming down from a lifestyle plagued with booze and drugs. Jessica Barden from Netflix’s The End of the F***ing World plays Sharon, who recounts the events and swoops in to save the Prince of Darkness from his own demons of addiction.

The clip is directed by Jonas Akerlund, who previously worked with Ozzy on videos for “Let Me Hear You Scream” and “Gets Me Through.”

“To be quite honest, it’s hard for me to watch because it takes me back to some of the darkest times in my life,” Osbourne shares in a statement. “Thankfully Sharon was there to pick me up and believe in me. It was the first time she was there to fully support me and build me back up, but it certainly wasn’t the last.” 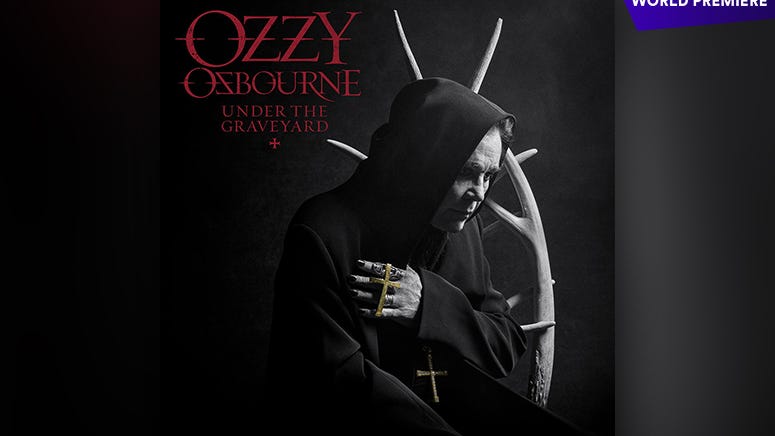 WORLD PREMIERE: Ozzy Osbourne Rises Again on 'Under the Graveyard'

“Under the Graveyard” is the number one Rock song in the country, and the first sample of Ozzy’s upcoming album Ordinary Man. The LP is his first since 2010, and features producer Andrew Watt on guitars, Duff McKagan of Guns N' Roses on bass and Chad Smith from the Red Hot Chili Peppers on drums.

Ordinary Man is out everywhere in January.