Fans knew Ozzy Osbourne was dealing with his share of health challenges, but they didn’t know the full extent of them until he revealed that he had Parkinson’s disease.

The Prince of Darkness and his wife, Sharon, revealed the diagnosis on “Good Morning America” last month, and while the disease may have been news to the world, Ozzy now says he has been dealing with the nervous system disorder since 2003.

“I’m not dying from Parkinson’s. I’ve been working with it most of my life,” Ozzy told the LA Times. “I’ve cheated death so many times. If tomorrow you read ‘Ozzy Osbourne never woke up this morning,’ you wouldn’t go, ‘Oh, my God!’ You’d go, ‘Well, it finally caught up with him.’” 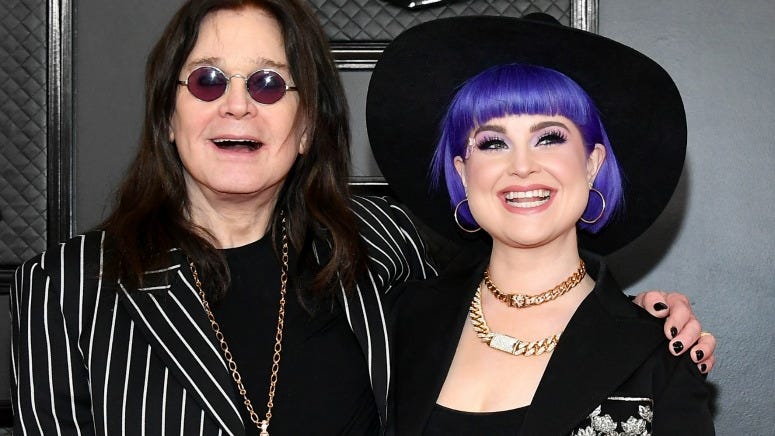 Ozzy says he’s about 75-percent back to normal after a fall led to spinal surgery last year. Dates for his No More Tours 2 have been rescheduled beginning May 27th, and he has every intention of being on stage in Atlanta that night although he can’t guarantee it.

What is certain is that Ozzy’s first solo album in a decade will be released February 21st. Ordinary Man features Chad Smith of the Red Hot Chili Peppers on drums, Duff McKagan on Guns N’ Roses on bass and collaborations with Slash, Elton John, Tom Morello and Post Malone. Ozzy says the album was written and recorded in a mere four days.

Ozzy previously said the process of making the album helped save his life by giving him purpose.