The second preview of Pearl Jam’s first new album in seven years made a subtle debut during the Super Bowl.

The hopeful hum of Boom Gaspar’s organ fades in before Matt Cameron’s drums slowly march into a quick tease from Eddie Vedder. The song is called “River Cross,” and the one minute preview provided the backdrop for Verizon’s ad called “The Amazing Things 5G Won’t Do.”

The clip highlights the bravery of first responders and features a voice-over by actor Harrison Ford.

5G is going to change a lot of things. Luckily for us, it will never replace the courage and compassion of those who serve. RT to pledge #OneMoreSunday and @Verizon will *donate $1 to the @PearlJam #VitalogyFoundation: https://t.co/HX8ygvdngO

“River Cross” is slated to be the 12th and final track on Gigaton, Pearl Jam’s 11th studio LP due March 27th. Lead single “Dance of the Clairvoyants” signaled an experimental shift in sound for the band, but guitarist Stone Gossard said the track was not necessarily representative of the entire album and the new preview confirms that. “River Cross” sounds more in line with other subdued album closers in Pearl Jam’s catalog like “Release” and “Indifference.”

Vedder and company will embark on their first tour since 2018 beginning March 18th in Toronto. The first North American leg wraps up April 18th in Oakland before the band heads overseas. 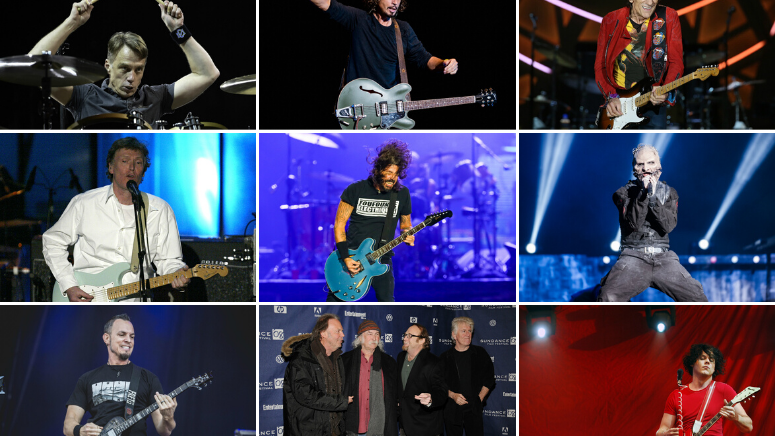