Toni Cornell has shared her first original song and it was produced by her late father, Chris Cornell.

“Far Away Places” is a tender ballad the 15-year-old wrote when she was 12. She recorded it with her dad in his home studio in Miami in February 2017, just three months before he died.

The song was first featured in a short film of the same name, which was directed by 17-year-old Tatiana Shanks, a friend of the Cornell family. 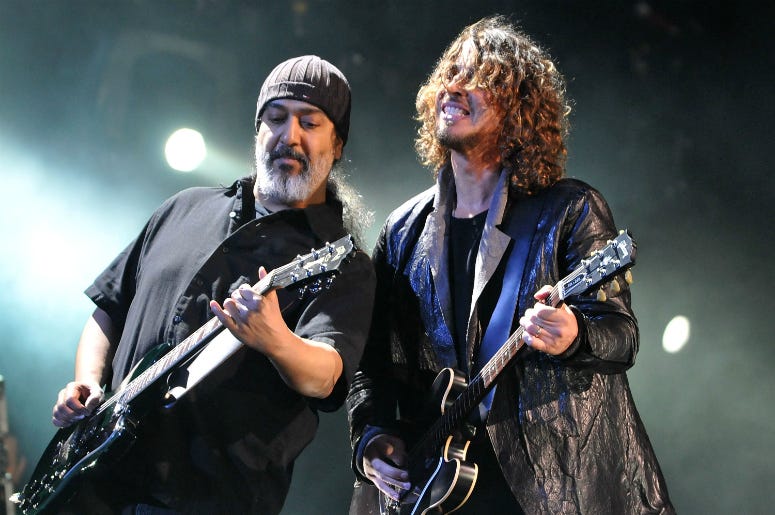 Soundgarden Wants to Finish an Album, But Doesn't Have Access to Cornell Demos

Proceeds from the song’s digital sales will go to the New York Society for the Prevention of Cruelty to Children.

Toni Cornell is no stranger to performing. She teamed up with Ziggy Marley to cover Bob Marley’s “Redemption Song” at the Chris Cornell tribute show in Inglewood, CA in January. Toni had performed the same song with her dad at the Beacon Theater in New York in 2015.