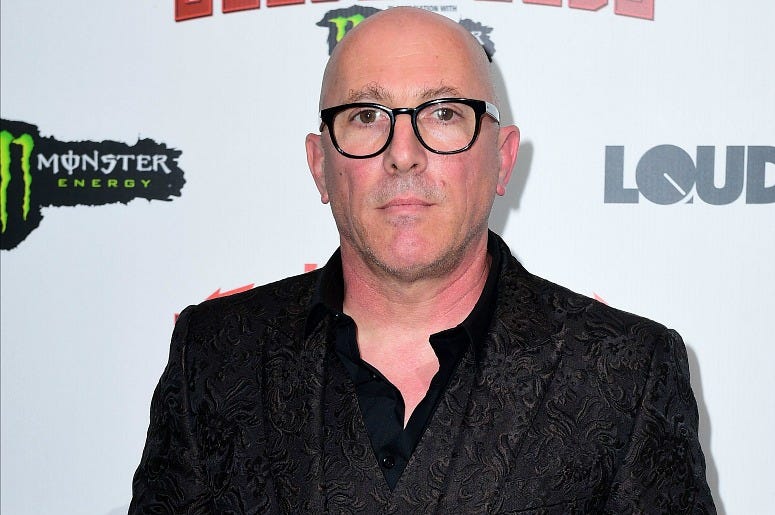 It took Tool 13 years to release Fear Inoculum, but the next album could come much quicker.

In an interview with Metal Hammer, Tool drummer Danny Carey talks about the future for the band, expecting to tour for two or three years, and hopefully get back into the studio. “My hope is we get in and knock out another record,” Carey tells Metal Hammer. “We have tons of material. It’s not going to take 12 years, or if it does, I’ll probably be so old I probably can’t pick up my sticks anymore! But my hope is we’ll do another record and just keep moving forward.”

Fear Inoculum debuted at number one on the Billboard album chart, and has also dominated the Rock Songs chart. Not only is it the band’s first LP in over a decade, it also marks the end of their record deal, with the group now album to do whatever they want for the future.

“There’s more motivation. The carrot on the stick has gotten larger because now we’ll be free agents,” Carey adds. “We don’t have to deal with a record company or if we do, we deal with it on our terms, because we can do whatever we want now.” 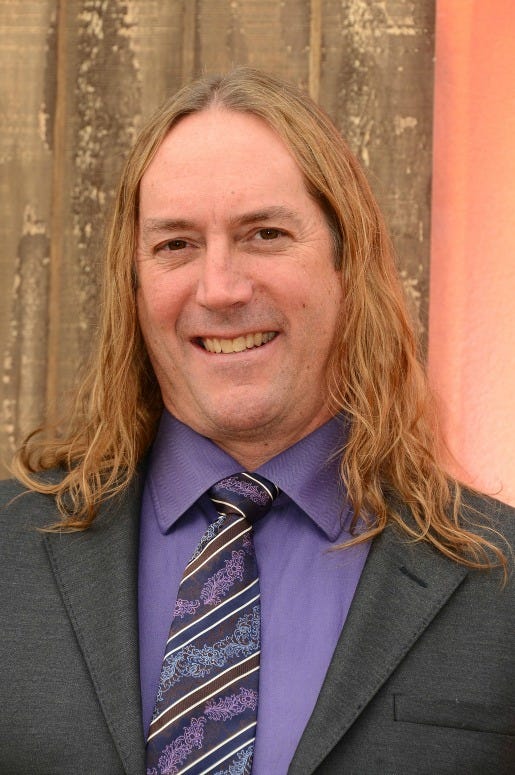 Carey explains that there are no actual Tool songs left from the Fear Inoculum sessions, but plenty of riffs and jams to build new tracks from. "It’ll take a process of doing it. And if we do do another album, it’ll take three years after touring. That’s just the way it is with our band.”

Tool will start their tour next month. You can find the full list of dates here.