If you’ve missed the experience that is Tool in concert over the past year, you’re in luck. The GRAMMY-winning band is giving you another shot to check their Fear Inoculum tour, extending into the spring with over 25 new additional dates.

Coming off of their win for Best Metal Performance at the 2020 GRAMMY Awards, Maynard James Keenan and company will once again make their way across the continent to support their fifth album and first release in thirteen years. 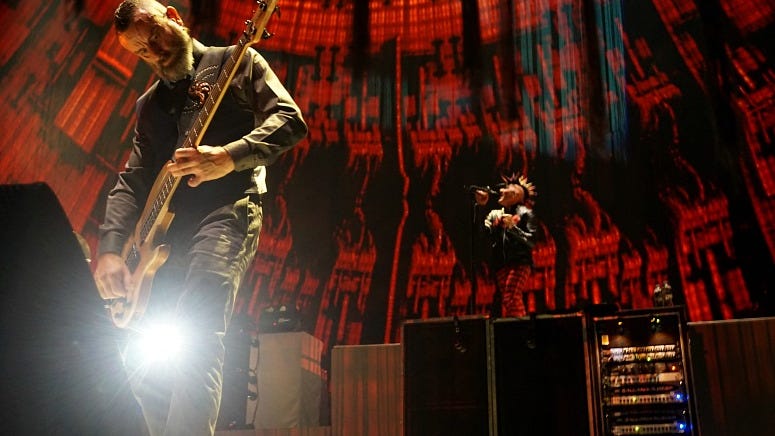 On Tour: Tool Takes Us Into the 'Fear Inoculum' Experience

Tickets will go on sale on Friday February 28, as Tool kicks off two nights in New Zealand. The newly announced dates start on April 14, after the previously announced set of shows in March. More information on tickets can be found here.

You can find the full list of upcoming Tool dates below.