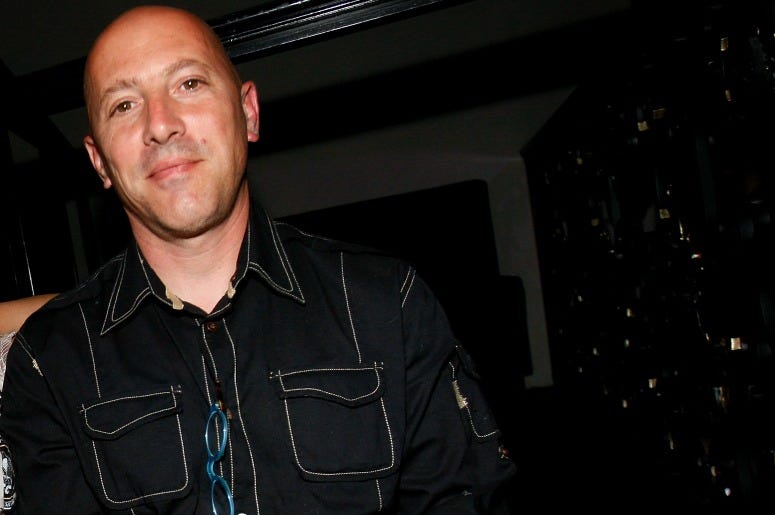 The band’s first album in 13 years checks in a reported 85 minutes, and features 7 songs. The title track which was revealed last week to be a 10 minute-plus winding epic, has already become a record-breaking edition to the Tool catalog. The song kicks off the album as well.

In addition to the 7 songs on the physical version of the album, the digital version of Fear Inoculum features three segue songs, “Litanie contre la Peur,” “Legion Inoculant,” and “Mockingbeat.”

The seventh and final song, “7empest”, seems to be a part of a bigger theme for the album, with guitarist Adam Jones revealing some of the number’s deeper meaning last month in an interview with Guitar World.

"I took a picture pointing to the number seven while we were recording, and a lot of the riffs Justin and I brought in were in seven," Jones tells Guitar World of his work with bass player Justin Chancellor. "Without being too descriptive about the concept, the main thing is that the seven beat just kept coming up, and riffs in seven kept coming up. It was really weird!"

Jones goes on to discuss conversations with band leader Maynard James Keenan about the way in which seven appears throughout the album, so expect something special.

Tool also debut two of the songs from Fear Inoculum live in May of 2019 at the Welcome To Rockville Festival, surprising fans with “Descending” and “Invincible.” Initially only rumored, now both are officially included.

Fear Inoculum will arrive on August 30 and will be available on all platforms. The band is also offering a deluxe, limited-edition CD version of the album which features a 4” HD rechargeable screen with exclusive video footage. There’s also a charging cable, two watt speaker and a 36-page booklet.

You can pre-order your copy of Fear Inoculum here.