Van Halen bassist Wolfgang Van Halen isn’t offended that one of music’s hottest stars never heard of his band. In fact, Wolf is coming to the defense of Billie Eilish in a big way.

The “controversy” that is blowing up music Twitter started when the 17-year-old “everything i wanted” singer appeared on “Jimmy Kimmel Live!” In an effort to highlight the generation gap between host and guest, Kimmel asked Eilish if she was familiar with a list of pop culture phenomenons that thrived around 1984 including Cabbage Patch Kids, “The Cosby Show” and Van Halen. 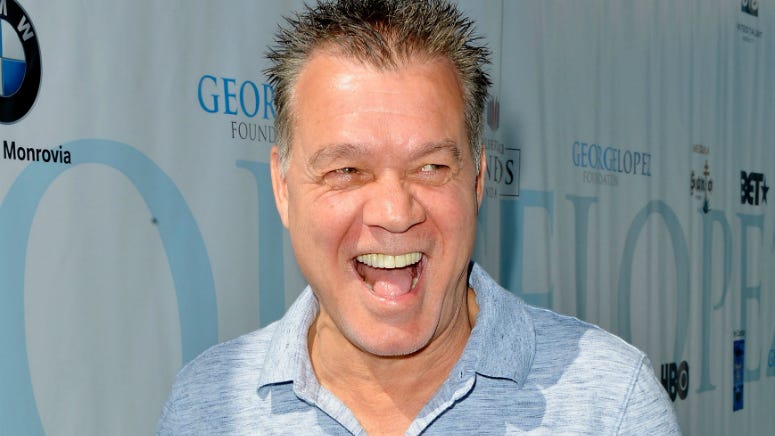 The answer was “no” to all, which sent shivers down Kimmel’s spine and sparked a Twitter war between older Van Halen fans and younger Eilish fans. But Van Halen is putting it all to rest and saying there is no argument at all.

Music is supposed to bring us together, not divide us. Listen to what you want and don’t shame others for not knowing what you like.

Van Halen has released just one studio album in the last 21 years. But some point out that every high school kid in the 90s knew who Led Zeppelin was, even though the band broke up more than a decade earlier. On the other hand, music is produced and consumed differently now and maybe Eilish simply hasn’t stumbled upon certain classic rock bands yet.

“You’re making me look so dumb,” Eilish told Kimmel. “It’s not a matter of being dumb,” Kimmel assured her. “If you asked me questions about 1943, I probably wouldn’t know the answers either.”

Is that true? The debate rages on.