The video is enough to make any guitar enthusiast cringe – two seemingly endless rows of Gibson guitars being flattened by a big construction vehicle.

Former employee BJ Wilkes says he filmed the event alongside company execs. Some would say the guitars already met their demise before this moment though. The Firebird X models never caught on. In an interview with The Guitologist, Wilkes described them as horrible guitars with too much useless technology built in.

“They literally could not sell these guitars and they were on the books so that’s why they were destroying them,” he said.

But why not re-purpose the guitars or donate them?

“There was just so much stuff in so many different places, the wood was pretty unusable,” Wilkes said. 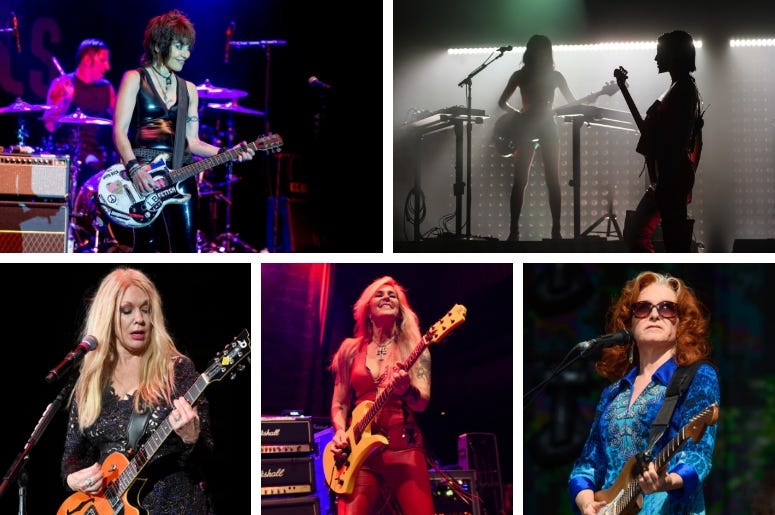 Gibson agreed in a statement defending what some saw as a wasted opportunity. The company described the guitars as “an isolated batch of Firebird X models built in 2009-2011 which were unsalvageable and damaged with unsafe components. This isolated group of Firebird X models were unable to be donated for any purpose and were destroyed accordingly.”

Gibson also promised to give away a guitar a day for the next 1,000 days to reaffirm “Gibson’s commitment to giving back, helping under-served music education programs, empowering music culture and encouraging the creation of music.”