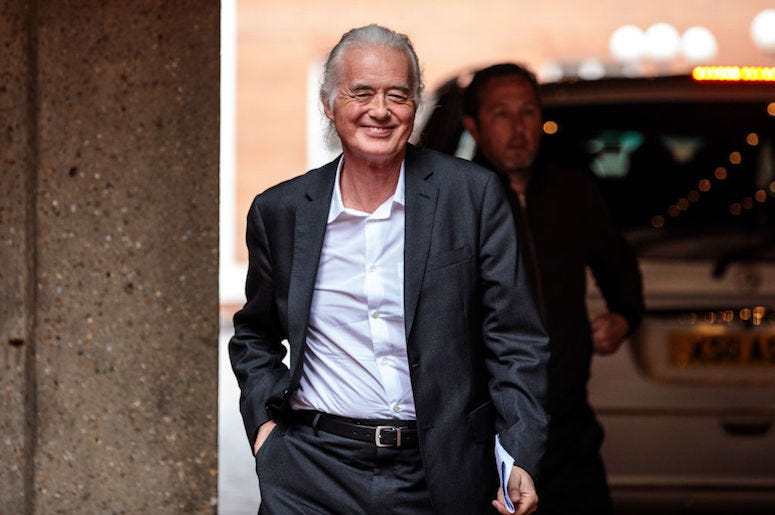 She may be the baddest rocker in the business at the moment, and further cemented her case with a birthday tribute to Jimmy Page.

10-year-old Nandi Bushell’s latest treat is a birthday tribute to the Led Zeppelin guitarist, who turned 77-years-old on Saturday. Bushell dropped a cover of Zeppelin’s iconic, hard-hitting “Immigrant Song” where she plays every single instrument.

“The first time I heard the immigrant song by @ledzeppelin was in the movie #schoolofrock when @jackblack was driving the van, turns around and screams ‘ahh-aah’!” She wrote about the video.

“I have loved dropping the LED ever since! #johnbonham and his son @jasonbonham are both incredible drummers. @johnpauljonesofficial @jimmypage and @robertplantofficial you guys are so awesome too! #ledzeppelin are so so so good! Hope you guys love my loop I made for you. Happy Birthday @jimmypage."

It’s far from the first time Bushell has delivered an out-of-this-world rock experience as her previous covers have caught the eyes of Muse, Slipknot, and of course, Dave Grohl.

Grohl and Bushell ended their months-long drum battle this past fall when the Foo Fighters frontman finally conceded defeat. “She’s beating the crap out of her drum set, and when she does drum rolls, she screams,” he said. 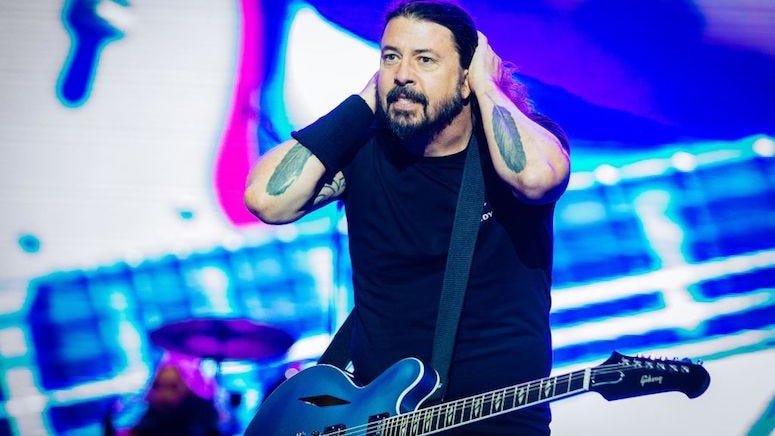 Being the good sport that she is, Bushell accepted Grohl’s defeat, but not before extending a simple request.

“Rock gods be with me, I call on thee. Strum-Hendrix, slap-Lemmy, and sing with me-Freddy, the legendary Grohl wants to jam with me! And we shall create the greatest rhapsody!” She said in a follow up video inviting Grohl to jam with her.