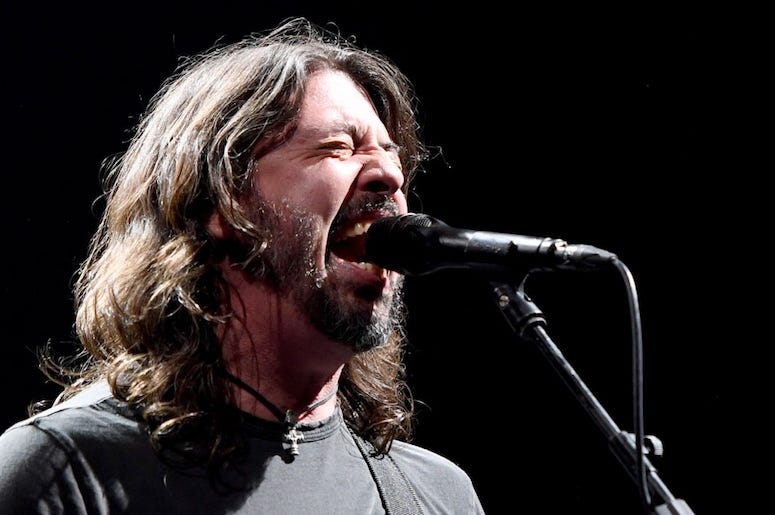 Over the weekend, several superstar musical acts performed live sets as part of the Save Our Stages Festival to help support independent music venues.

Due to the COVID-19 pandemic, independent music venues will be one of the last businesses to reopen. The Save Our Stages Festival aimed to help raise funds for venues that are at risk of being shuttered and raise awareness for the impact these venues have on local communities.

The Foo Fighters took the stage at famed Los Angeles venue the Troubadour and delivered an epic five-song acoustic set.

Throughout the performance, members of the Foo Fighters recalled experiences they’ve had at the Troubadour. Dave Grohl said he first came to the venue in 1987 while he was on tour with his band Scream.

Grohl said he and his bandmates snuck into the venue where they managed to meet Poison frontman Bret Michaels. When asked if he got his autograph, Grohl joked that he didn’t, but he “thinks his security team beat him up.”

“I can only imagine there are millions and millions of other people just like us that have done the same and it’s made their lives a better place. So it’s crucial that we do everything we can to make sure these venues survive in order to be there to inspire the next generation of musicians to go on and do beautiful things with their lives, like make music.”