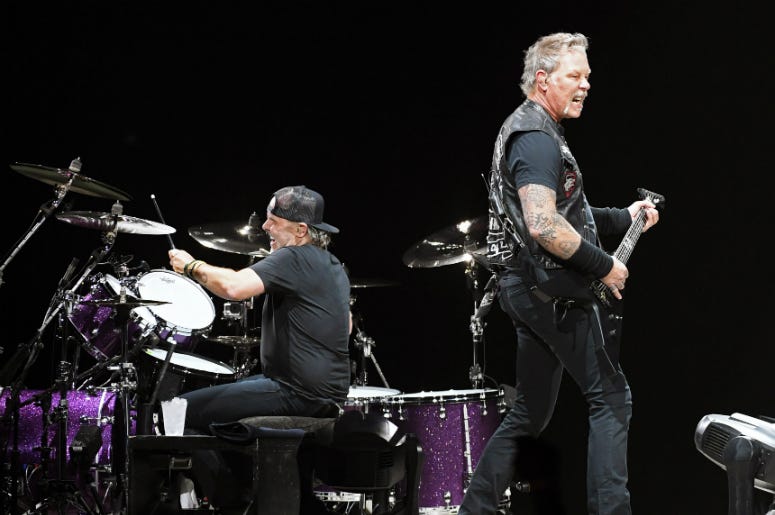 Metallica fans’ heads are spinning faster than the descending numbers on a cryptic website launched by the band.

Metallica’s social media directs users to metallicaxx.com, where there’s nothing but a flickering countdown clock on a black background. The clock is set to hit zero on Thursday, and people are trying to figure out what it means.

Based on past comments and recent developments, the timeline doesn’t work for something major like a new studio album or tour announcement, so speculation is pointing to something related to the 20th anniversary of the band’s original S&M concerts with the San Francisco Symphony.

It would be the second big S&M event in as many days though, with a concert film arriving in theaters on Wednesday. Metallica re-teamed with the orchestra last month for two shows, which were filmed for S&M2.

A few weeks after those concerts, Metallica cancelled tour dates in Australia and New Zealand because of frontman James Hetfield’s decision to enter rehab.

“As most of you probably know, our brother James has been struggling with addiction on and off for many years,” the band wrote in making the announcement. “He has now, unfortunately, had to re-enter a treatment program to work on his recovery again.” 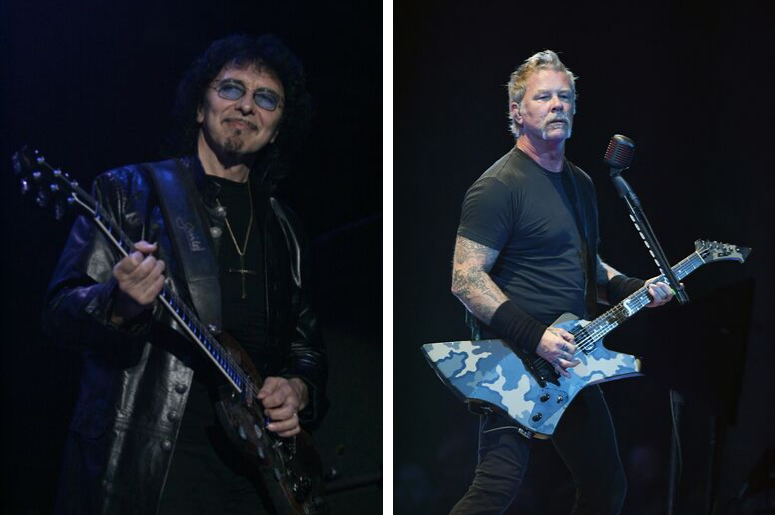