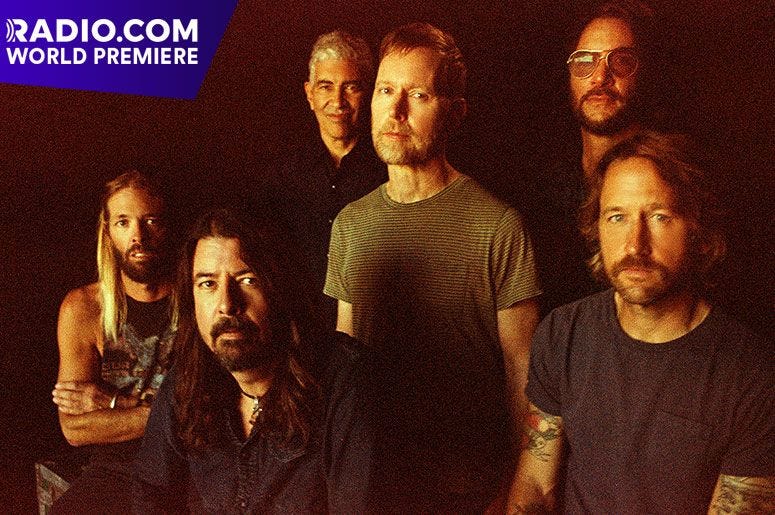 It’s a song that is unlike any other Foo Fighters have put out thus far, but is definitively Foo Fighters. Packed with staccato strings, harmonizing vocals, a rolling percussion line complete with handclaps, “Shame Shame” sees Foo Fighters retain the elements that made the band loved by many while taking a sonic leap forward. The song serves as the first preview from the band's upcoming album, Medicine At Midnight, due out February 5.

Dave Grohl made good on his promise earlier this year to deliver a plethora of new Foo Fighters material.

"We put about a year's worth of work into this year - meaning we started preparing multiple projects all to release now," Grohl said at the time. "There was a documentary, there was another secret project that we were so excited about, there was a tour, there's a new album, we made a video."

"It's just a matter of figuring out when the world is ready because I think that's a little more important than the Foo Fighters.”

Check out the latest from Foo Fighters above, and join us Monday for an exclusive talk with the band.