"I'm pretty informal," Rodney Adkins says. "I think of this like how I started playing music... on a front porch with friends and neighbors, so make yourselves at home."

Adkins made it all nice and easy for everyone before taking the stage at the RADIO.COM Theater in front of a room full of lucky listeners.

Before playing some music, Katie Neal welcomed Rodney on stage and asked a few questions about his new record, what has changed for him since the last album, and the story behind his wife's hilarious gender reveal!

His wife set up a fake video shoot for a made-up charity that required him to hit a baseball. The video started with Rodney saying to the camera, "Hey I'm Rodney Atkins and I'm striking out hunger with Second Harvest Food Bank." Off-screen, his wife pitched him a ceramic baseball that was filled with blue powder, so when he hit the ball, it exploded. Before connecting the dots, Rodney started to say the rest of his message -- and then he realized it was a gender reveal!

Afterwards our interview, Rodney took the stage and played some crowd favorites such as "Caught Up in the Country," "Take a Back Road," "Farmer's Daughter" and "Watching You."

Rodney's latest album Caught Up In The Country was released on May 10th, 2019. 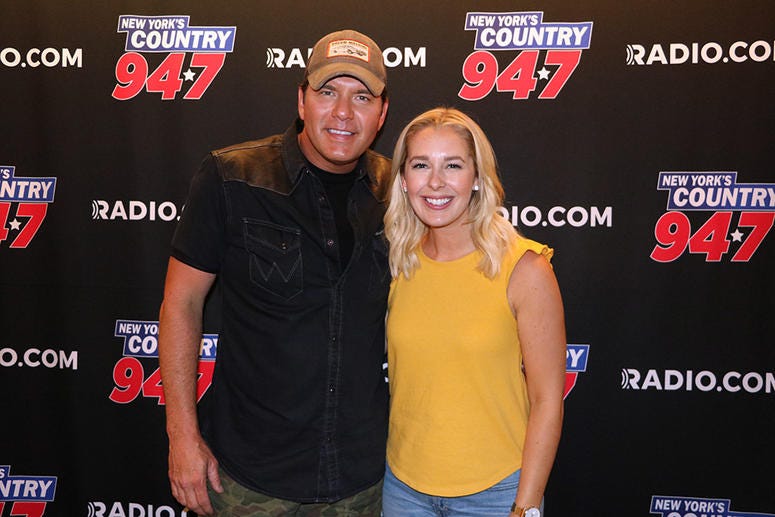 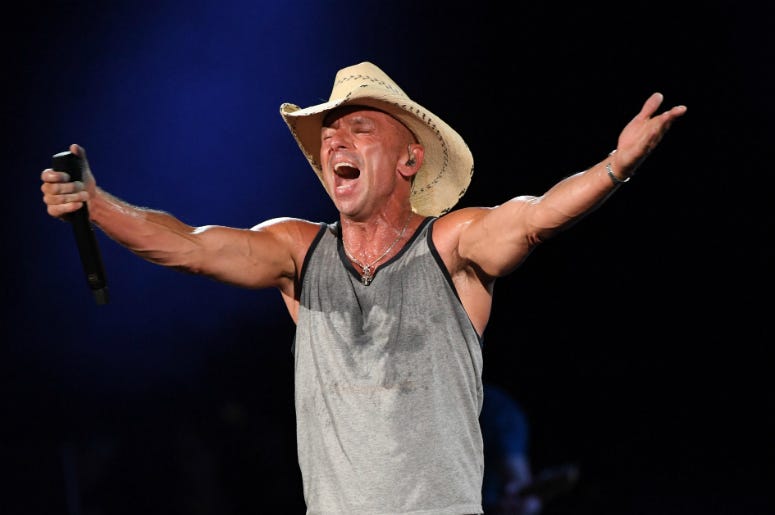 Kenny Chesney Tastes Love on 'Tip of My Tongue'