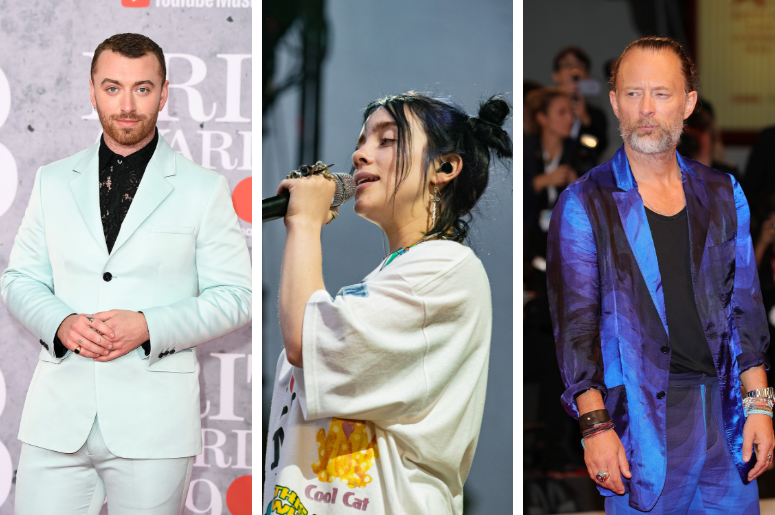 Not only is Billie Eilish continuing to prove her talent, but she’s effectively erasing longstanding beef with her music.

Basically everyone is a Billie Eilish fan at this point. After grabbing the attention of early fans with hits like “Ocean Eyes” and the Khalid-assisted “Lovely,” Billie has continued to prove her raw talent with debut album WHEN WE ALL FALL ASLEEP WHERE DO WE GO.

Even before she had released an album, the 17-year-old star was grabbing the attention of legends like the Foo Fighters’ Dave Grohl. Now, the “Bad Guy” singer has continued to receive praises from Elton John, Sam Smith, and Radiohead’s Thom Yorke. The latter two have a notably rocky relationship, but nothing can come between a true Billie Eilish fan and her music. 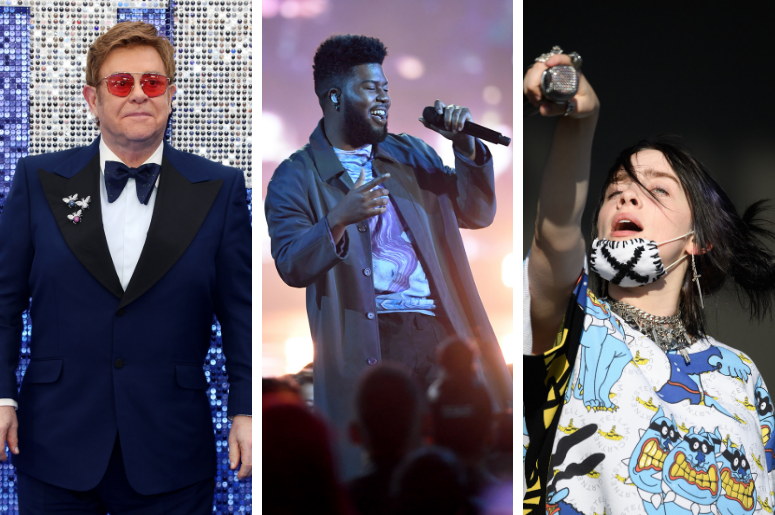 Elton John Praises Khalid, Young Thug, and Billie Eilish: ‘She Has Something Special’

Sam Smith and Thom Yorke gave Billie one of the best compliments an artist can receive: showing up at her show and enjoying the heck out of it. The “Dancing With A Stranger” singer and the alternative legend were filmed rocking out to “You Should See Me In a Crown” during her recent London show.

Watch the video below.

While they were able to put their differences aside to enjoy Billie’s captivating performance, Sam and Thom aren’t typically on the same page. The riff started when Sam was chosen to do the theme song for James Bond film Spectre, but Thom chose to quietly release Radiohead’s rejected version of it.

“I haven’t listened to it personally, because I did the Spectre theme song,” Sam previously assured after seeming to not even know who Thom was.

In a new interview with The Times of London, Thom confirmed that the beef has not been put to rest and he definitely noticed Sam was in the crowd.

“We sat down and what’s-his-name — the guy who did the Bond film we didn’t do… He stands behind us, and I’m sitting with my daughter, her friends and my girlfriend, when suddenly everyone goes, ‘Saaam!,’ I’m, like, ‘Aaaargh!’”