Shawn Mendes is basically the king of Twitter. The beloved singer has kept up his interaction with fans for years, and often surprises his followers with replies and DMs. 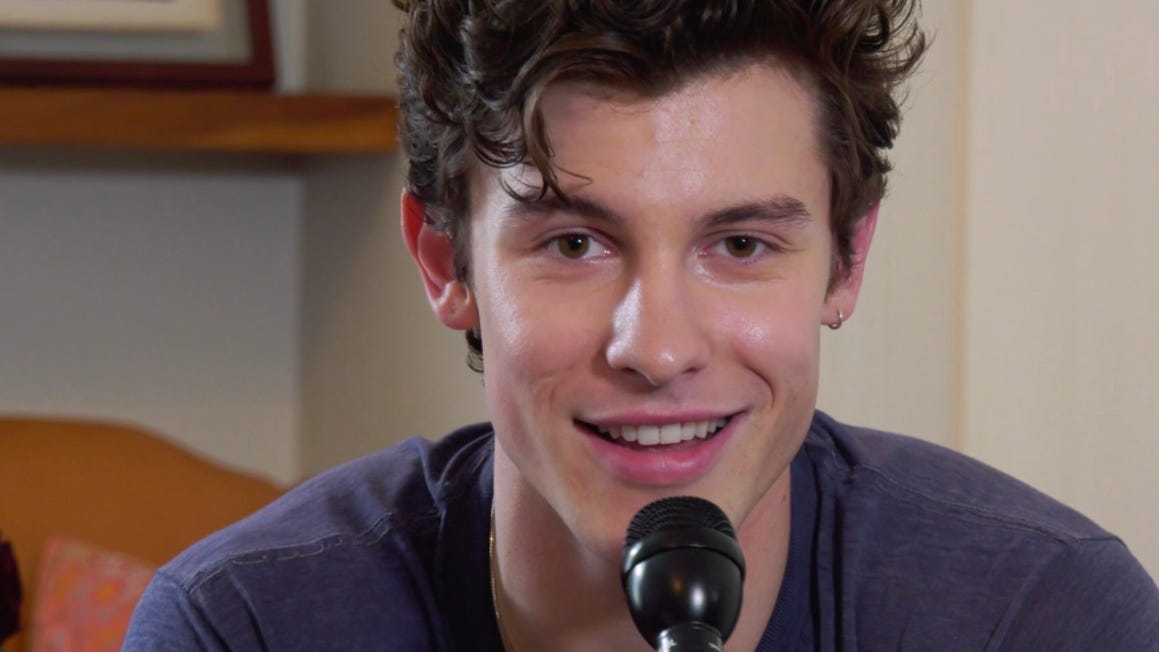 Shawn Mendes Dishes on What to Expect From Tour: “I Have a Huge Man Crush on Both Dan and Shay”

His latest Twitter interaction just may take the cake for the most iconic yet. Shawn came across a fan’s Photoshop edit where they added a butterfly tattoo to his upper arm. The butterfly transforms into a bouquet of wildflowers, and was shared to Instagram by Chilean tattoo artist @macdreaper.

“Wait this is awesome, can u DM the drawing ??” Shawn responded after coming across the Tweet.

Fan @nasaruins soon shared screenshots of her DMs with Shawn, where he asked for a scan of the photo and even tried the stan Twitter technique of “keyboard smashing” in response.

i love ONE man🥺 pic.twitter.com/7YIV4x3sUV

Just three days after their original interaction, Shawn shared a short clip of himself under the tattoo gun. A blurry black and white preview of the tat gave the first glimpse of the butterfly before Shawn officially unveiled it. The placement is exactly the same as the fan’s edit, and the design stays true to the original artist’s.

IT LOOKS SO GOOD 🥺 pic.twitter.com/oCUM52kGRX

Fans at his Dallas, Texas tour date Monday night (July 22) will be among the first to see it in person. Shawn is currently in the middle of a world tour that spans through the rest of the year. With Dan + Shay and Alessia Cara as support, the singer is trekking across the country playing dozens of shows.