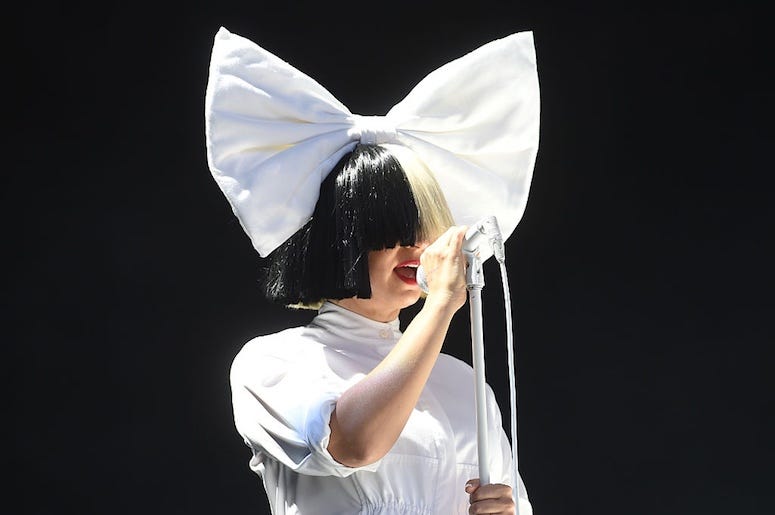 Sia has expressed her support for FKA Twigs and shared that she too was “hurt emotionally” by actor Shia LaBeouf.

On Friday, FKA Twigs filed a lawsuit against LaBeouf citing “relentless abuse” including abuse, sexual battery, and  emotional distress. Sia took to Twitter to share her experiences with LaBeouf. “I too have been hurt emotionally by Shia,” she wrote.

“A pathological liar, who conned me into an adulterous relationship claiming to be single. I believe he's very sick and have compassion for him AND his victims. Just know, if you love yourself- stay safe, stay away."

I too have been hurt emotionally by Shia, a pathological liar, who conned me into an adulterous relationship claiming to be single. I believe he's very sick and have compassion for him AND his victims. Just know, if you love yourself- stay safe, stay away. https://t.co/2NNEj9w8b1

Sia also shared her support for FKA Twigs, taking to Twitter to write, “I love you @FKAtwigs. This is very courageous and I’m very proud of you.”

Also I love you ⁦@FKAtwigs⁩

This is very courageous and I'm very proud of you.

Following the news of the lawsuit, The 1975’s Matty Healy took to social media to share support for his girlfriend, FKA Twigs. He posted a photo of her along with a caption full of emojis reading, “legend, icon, loml (love of my life).”

“I’d like to be able to raise awareness on the tactics that abusers use to control you and take away your agency,” FKA Twigs, 32, told the New York Times when news of her lawsuit emerged.

“What I went through with Shia was the worst thing I’ve ever been through in the whole of my life,” she said. “I don’t think people would ever think that it would happen to me. But I think that’s the thing. It can happen to anybody.”

In the lawsuit, FKA Twigs says she plans to donate a significant portion of monetary damages to domestic-violence charities.