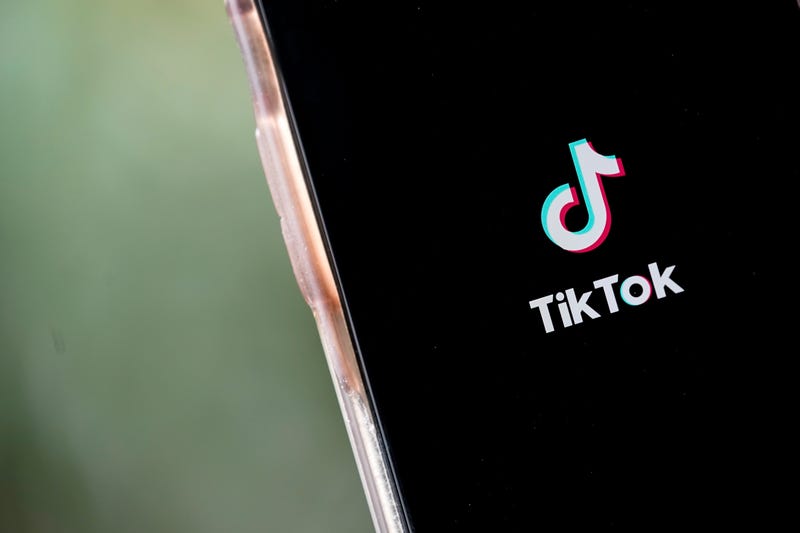 On Sunday, November 22, the dancer and viral sensation became the first person on TikTok to reach 100 million followers. The momentous milestone comes after D’Amelio had lost thousands of followers for a YouTube video that depicted a family dinner where she was considered "rude" to her family’s personal chef. Fans were not happy with the TikToker’s behavior, but nonetheless, Charli has accomplished her goal of hitting 100 million followers.

100 MILLION PEOPLE SUPPORTING ME!! I TRULY CANNOT BELIEVE THAT THIS IS REAL

During a session on Instagram live D’Amelio shares “I hit 100 million on TikTok. I don't even know how to react, mostly because this doesn't feel real. How do people even react to this? I just genuinely don't know what to do. I'm in my bathroom by myself watching edits on Twitter because they're making me cry and I just genuinely do not know what to do. I'm so confused. Just, life doesn't feel real.”

The dancer explains that she can’t fathom how she quickly transformed from a suburban Connecticut teen to a viral sensation living it up in Los Angeles. "It's just so weird to think like a little over a year ago I was in Connecticut doing regular school, doing nothing and now I'm living in L.A.,” says Charli.

Finally during the Instagram live she adds, “If COVID wasn't a thing, I'd have like a 100 million-person meet and greet right now. But that's not possible.”

Charli and her sister Dixie also host the Charli and Dixie: 2 Chix podcast available on RADIO.COM.