The Stranger Things kids are known for having talents that extend far beyond their roles in the show. Namely, they’re pretty much all in alternative bands.

Finn Wolfhard rocks out in Calpurnia, Gaten Matarazzo shows off in Work In Progress, and Joe Keery is now returning to music with a flawless solo project. 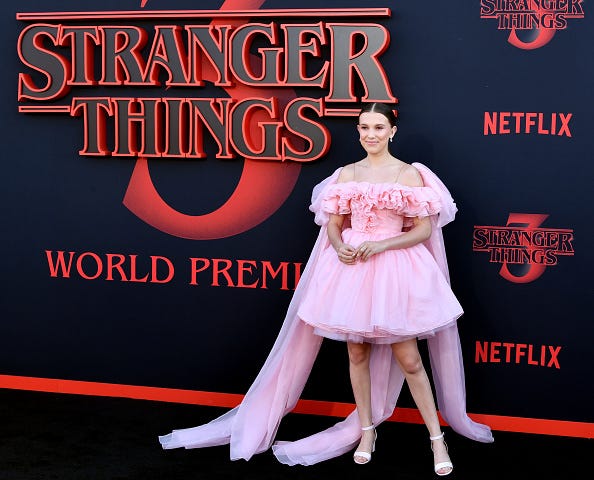 Keery is working under the moniker of Djo for the release of his debut solo single. Single “Roddy” is clearly the brain child of living through the fully ‘80s-inspired production of Stranger Things. Atmospheric synth dances under Keery’s shimmering vocals, while fans have even pointed out the similarities to the Stranger Things theme.

After previously jamming with the psychedelic rock group Post Animals, Keery is letting the same general vibe flow into his current musical endeavor.

Listen to the infectious new song above, but be warned that Joe Keery is even more perfect than you initially believed he was.