Taylor Swift delivered something new at the Amazon Prime Concert overnight. Swifties were treated to the first-ever live performance of “You Need to Calm Down.”

The song is the second single from Swift’s upcoming seventh studio album Lover, and it was no surprise that the majority of fans already knew all the words and sang along. 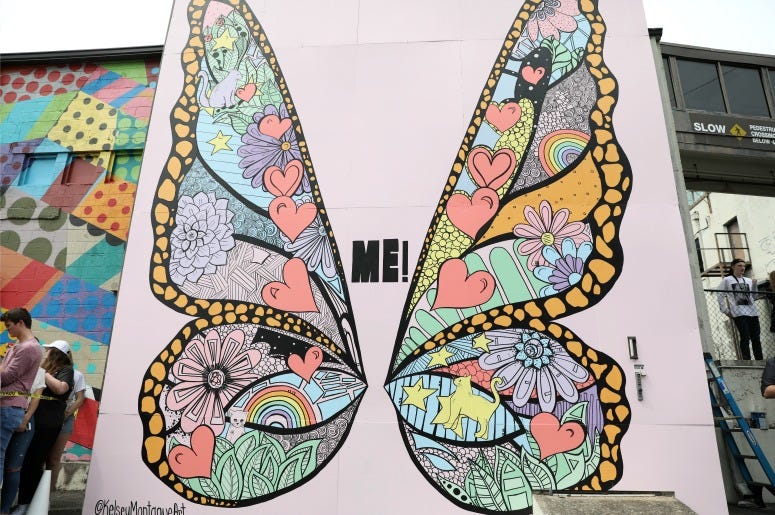 WORLD PREMIERE: Taylor Swift Starts a New Era Alongside Brendon Urie With "ME!"

Swift played a nine-song set that ended with “Shake it Off” and an acoustic version of “Welcome to New York.”

Before leaving the stage, Swift took a bow with Dua Lipa, Becky G and Jane Lynch who also appeared during the show.

THIS IS TRULY EVERYTHING!! WOMEN ARE TRULY THE POWERHOUSE OF MUSIC AND THE WORLD!!#taylorswift #PrimeDayConcert #primeday pic.twitter.com/DIjKYE3RXt

Lover is set to be released on August 23rd. You can pre-order it here.