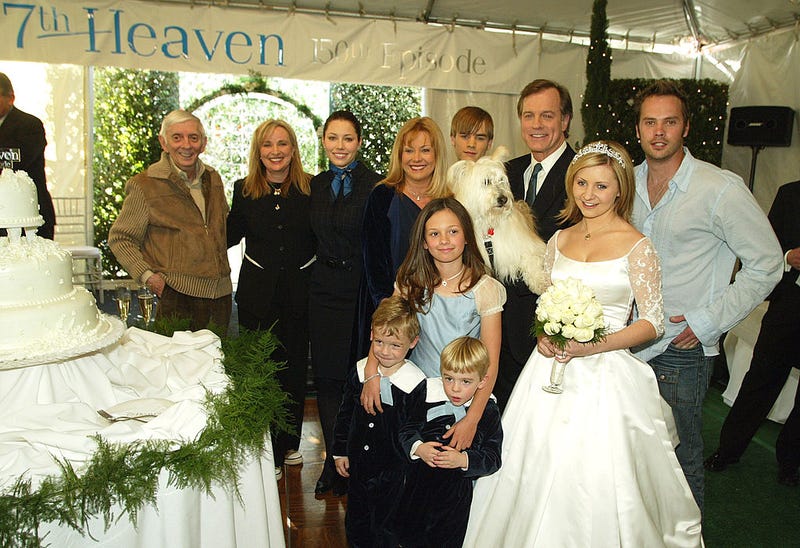 Actor Lorenzo Brino is dead at 21

TMZ reported that the actor died when he lost control of his Toyota Camry, which led him to strike a pole. Brino was the only person in the car and was pronounced dead at the scene.

The accident happened last Monday around 3:00 a.m. in San Bernardino County. TMZ also stated the name of the victim was not confirmed at the time.

One of his friends made a tribute video and posted it on Youtube. He called Brino a “beautiful soul.”