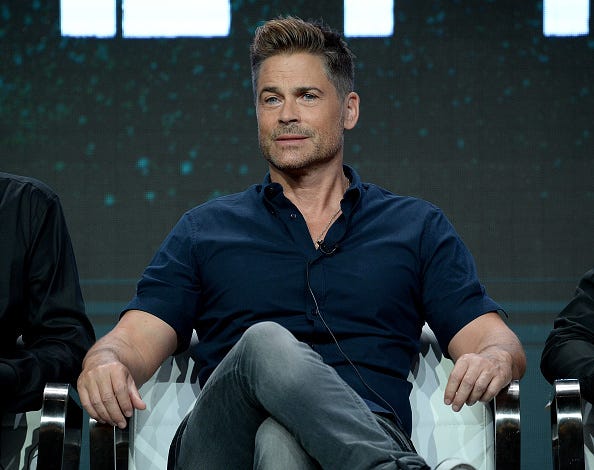 Like most folks during the holiday season, Rob Lowe loves to put up a fresh Christmas tree in his home.

But how does he keep his fir fresh and healthy?

He revealed the secret ingredient during an appearance on “The Ellen Show.”

Surprisingly, watering your tree with H2O isn’t enough according to Lowe. 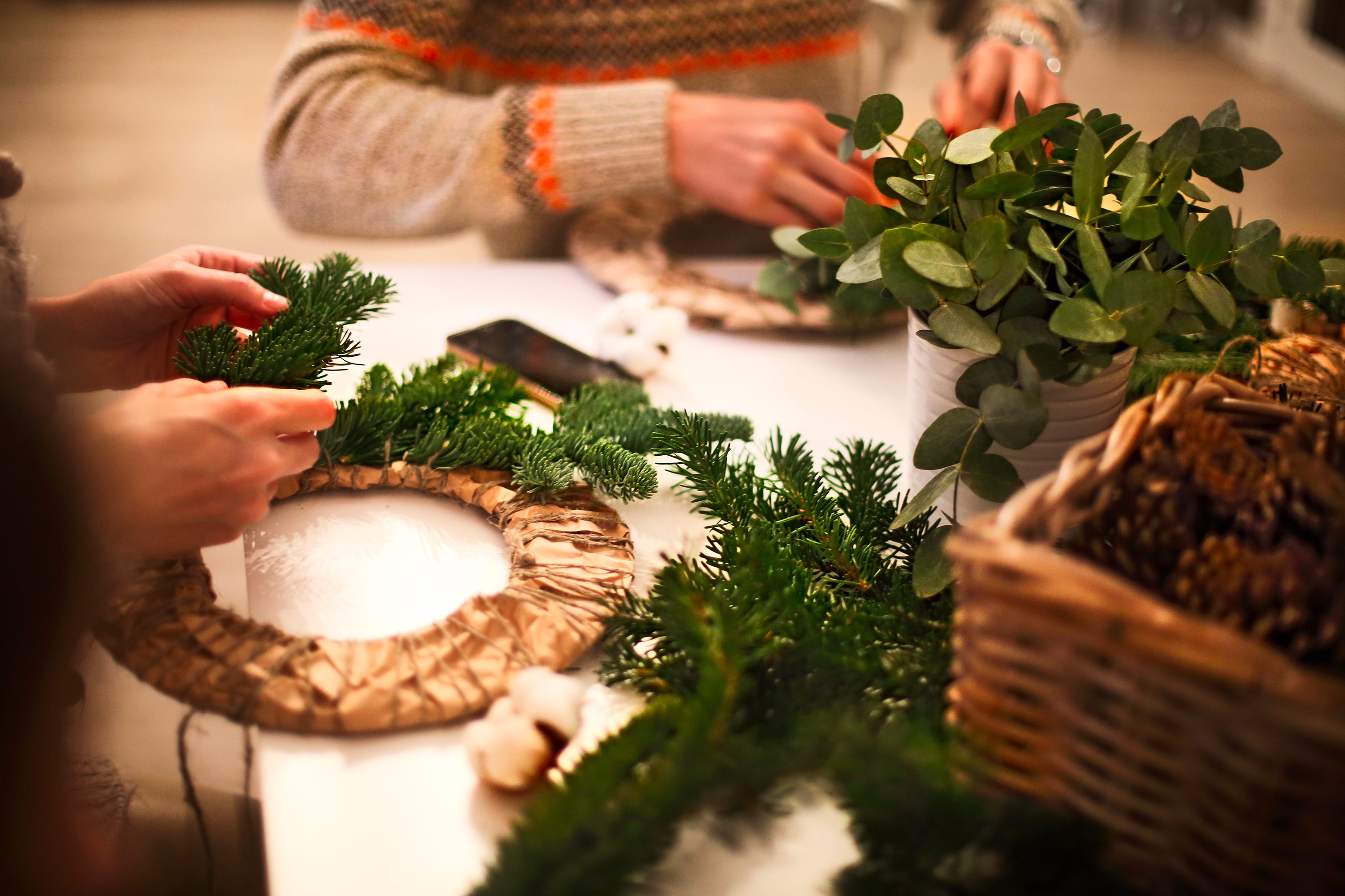 “It’s half 7UP, half water. I am obsessed with this. This is all I care about during the holidays,” the “Holiday in the Wild” actor said of his sweet concoction.

Lowe admitted to avoiding most household duties year-round but emphasized just how important the holidays are to him.

“But when it comes to the Christmas tree, I am all over it. I’m obsessed with it drying out too soon,” he added.

His 24-year-old son was backstage to troll his father and commented that taking care of the tree is “the only thing he’s ever done around the house.”

Rob couldn’t argue stating, “he’s right about this,” before adding, “I have a phobia about the pine needles, they get all brittle and fall and then they’re just going to be flammable.”

PEOPLE asked the professionals at the Executive Director of the National Christmas Tree Association if a mixture of water and 7 UP was the key to a happy and festive fir.

While representative Tim O’Connor recommended watering a tree with just water, he wasn’t opposed to Lowe’s elixir of choice basically saying “if it works, it works.”

He also gave a few helpful tips for those looking to purchase a Christmas tree this season: make sure it’s fresh, get a fresh cut on the trunk, put it into water right away or else it will close off with sap, and always keep the trunk submerged in water as you do with flowers.

And, if you trust Lowe’s judgment, give your tree a splash of fizzy bubbles just in case.