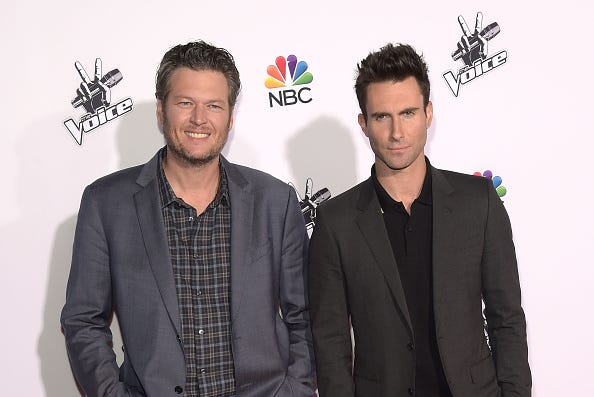 Blake Shelton isn’t missing Adam Levine much since his departure from “The Voice,” but he’s got someone else to heckle him in his absence.

Just like @blakeshelton, we're all smiles after tonight's #Top13. 😄 #TheVoice

At a Q&A held Thursday at Shelton’s Ole Red restaurant and honky-tonk, Shelton opened up about losing Levine on the show, according to People. Shelton and Levine’s on-screen bromance came to an end when Levine left “The Voice” earlier this year. Shelton, at a loss for Levine to bicker with on set, has admitted that he doesn’t actually miss the singer and is okay with his newfound absence. 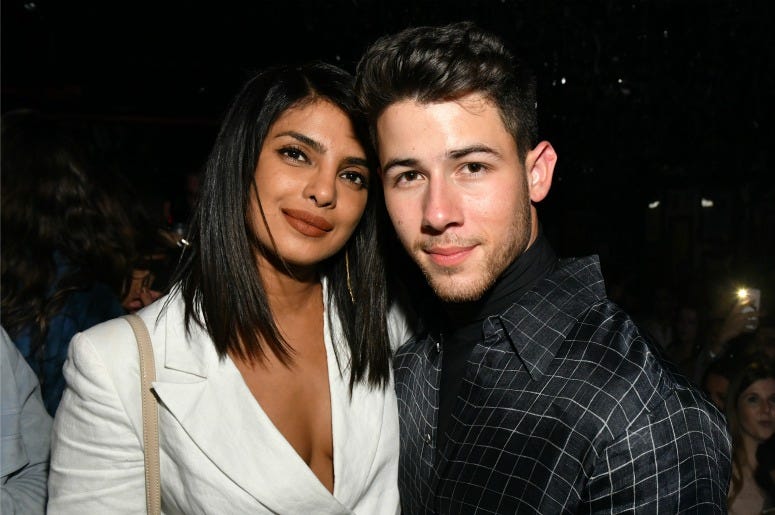 Why Nick Jonas Is the Perfect Coach for 'The Voice'

The reasoning? Shelton says Kelly Clarkson is “doing a great job filling the Adam ‘assh--- void.’” He even revealed telling that to Clarkson herself who “didn’t take that very well.”

Shelton may be without his on-screen partner in crime, but he still pals around with Levine in his personal life, “just not for the cameras.” And while he love/hates bickering with the other judges on set, there’s on thing that he actually, straight-up hates.

“Eliminating people from the show…I literally despise it,” he revealed. “I don’t want it to be put in my hands. And so when we finally get to the [live shows], it still hurts as bad to see somebody go home, but at least you don’t feel directly responsible for it,” he continued.

And there is one person who’s starting to get under Shelton’s skin…Nick Jonas. “I’m starting to hate the guy because I’m competing with him now,” Shelton reveals. “He is a tough, tough guy to go against.”