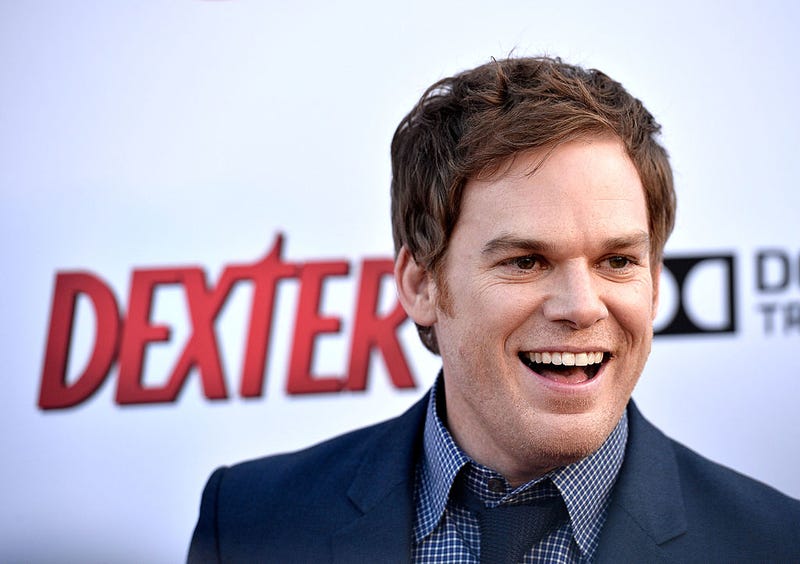 Those who weren't pleased with how Dexter wrapped up back in season 8 won't get a re-written version of that ending, but a fresh one with Showtime's revival of the hit show.

Showrunner Clyde Phillips gave some details to The Hollywood Reporter, which include the series picking up 10 years after we last saw Dexter and that he's no longer in the pacific northwest, but back in Miami under a different name. 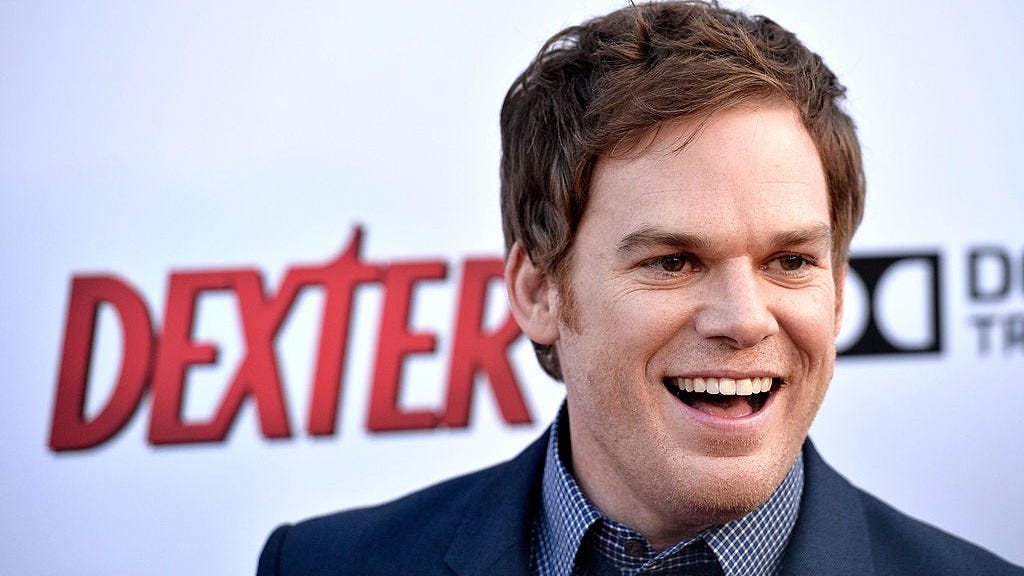 'Dexter' being rebooted by Showtime for 10-episode limited series

Show star Michael C. Hall, who has admitted he didn't love how the show initially wrapped up, will be happy to hear that showrunner Clyde Phillips has noted that this is "a great opportunity to write a second finale for our show, and Showtime was very gracious about that.”