Amid much fanfare, Disney+ launched last month with a roster of movies and TV shows that span its entire history and includes franchises like “Star Wars” and “Marvel.” And like Netflix and Hulu have done, Disney+ is shaking things up as the calendar flips to a new month.

The biggest hole to fill will be the one currently occupied by “The Madalorian.” The final episode of season one will be released while the cast gets ready for season two. Marvel's “Runaways” (Season 3) and “Marvel Rising: Secret Warriors - Battle Of The Bands” will help fill the void. 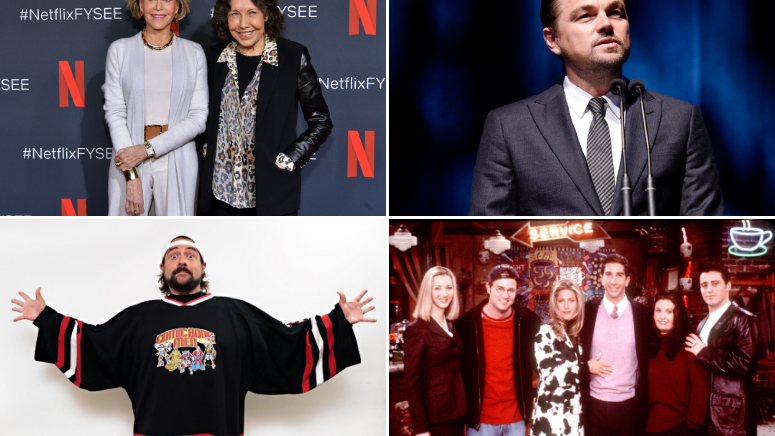 Everything Coming to and Leaving Netflix in January

Other highlights include two of the most hyped movies of 2019: “Aladdin” and “The Lion King.” Take a look at most of what we know is coming to Disney+ in January.