“Black Panther” was one of the most hyped Marvel movies of all time, and now it’s time to get hyped again. The film starring Chadwick Boseman as the king of Wakanda leads the list of titles being added to Disney+ in March.

It’s a big boost for the streaming service that is trying to keep the momentum going after launching in November with a library of options from the worlds of Disney, Marvel, Star Wars, Lucasfilm, Pixar and National Geographic. 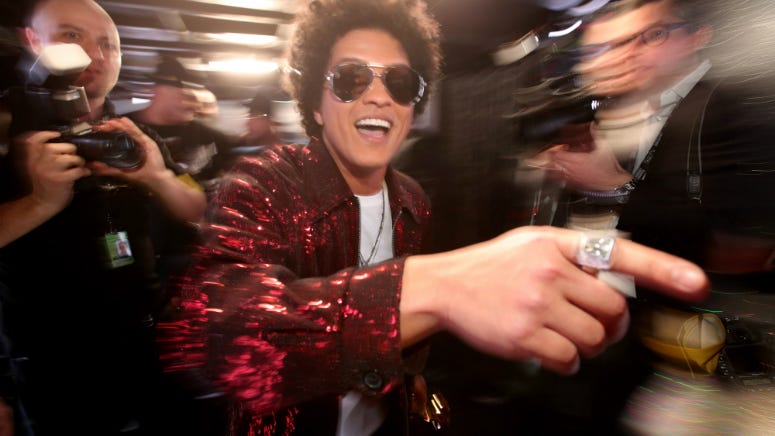 Bruno Mars Set to Star in His Own Disney Film

Another highlight coming this March is “Stargirl,” the highly-anticipated movie starring singer-songwriter Grace VanderWaal. Walt Disney Studios describes the film as an offbeat coming-of-age story about “an unassuming high schooler who finds himself inexplicably drawn to the free-spirited new girl, whose unconventional ways change how they see themselves… and their world.”

Here’s a look at everything else coming to Disney+ in March, including “Ice Age.”