Fans were quick to fact check the final answer on Tuesday night's episode of "Jeopardy!"

Acute viewers are saying the question in the final round could have had two accurate answers because of the way it was presented.

According to Yahoo, the question was “The first words spoken in this 1970 Best Picture Oscar winner are ‘Ten-hut’! Be seated.” The show said the correct response was “What is Patton?” 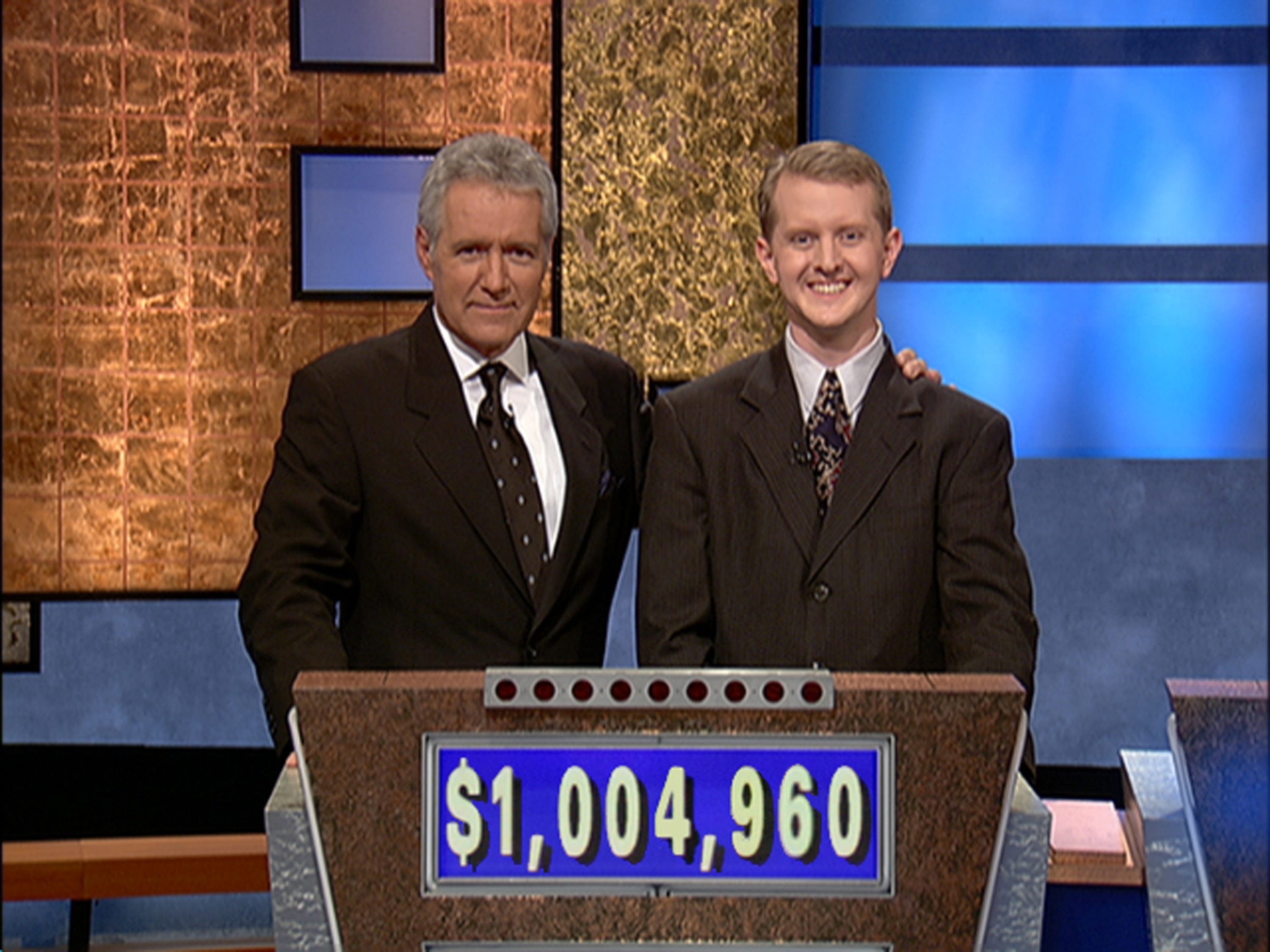 The Oscars reported that “Patton” debuted in 1970, so it is a film from that year. Fans of the show were annoyed at the way the clue was phrased.

"Jeopardy!" fans were not afraid to set the record straight on Twitter.

Did @Jeopardy miss a comma or miss the year? Because the answer to “1970 Best Picture Oscar Winner” is Midnight Cowboy.

The answer to “1970, Best Picture Oscar Winner” is Patton.

Jennifer Quail, who won Tuesday night's episode, participated in the discussion by also writing something on Twitter.

Is this one of those "year it came out versus year the ceremony is held things?" I have no idea, I bet low because as a general rule I will only start caring about Oscars if I'm nominated for one.

While winning the episode, Quail answered the question correctly. She played it safe by only betting $1,000. This is the lowest amount waged yet by Quail, who has been the champion for the past five games.